Skip to content
Marvel’s animated alternate reality series What If…? will reportedly start streaming on Disney+ this summer.

After claiming he has cancer, Joe Exotic is pleading with Joe Biden to give him a pardon so he can receive proper medical treatment.

Netflix, Tsuburaya Productions and Industrial Light and Magic have partnered to bring Ultraman to the streaming world.

Hero Complex Gallery has released another poster for its Dungeons & Dragons: Dark Alliance line. This one is called “Stygian Malrus” and it was created by an artist who goes by the name Skinner.

When it comes to the Stygian race, “Many beings have challenged gods over the course of history, but one of the greatest foes to deities are stygians, beings from the far reaches of time who were defeated by the gods in ages past. They’ve descended to the deepest depths of the vastest oceans (hence the name), where they bide their time and seek to grow their power, so that one day they could challenge the gods they so despise. Stygians are vain, prideful creatures, and create beautiful glamours that resemble regal giants to hide their true forms: an upright torso of pulsating, gray and dark green flesh, with great flailing tentacles all about.”

To see the previously released “Frost Giant” poster, click here. If you want to buy this one for $55, click here.

The 80s certainly produced some interesting things and I’ve got a video today from that era that you’ve got to watch! It features Star Trek star Leonard Nimoy being introduced to the Magnavox Magnavision VH-8000 LaserDisc Player by a white blinking a bleeping rock. I don’t know why a rock is introducing him to the LaserDisc player, but it sure is entertaining!

The video was made and released in 1981, and I’ve never seen it until today. This is quite the gem and I hope you enjoy it!

This is, perhaps, one credit that Leonard Nimoy would probably like to forget about. As spokesman for Magnavox, Leonard Nimoy demonstrates the first consumer LaserDisc player made, the Magnavox VH-8000 Magnavision. He is introduced to and guided through this product by a blinking, beeping rock.

The classic 70s detective series Columbo, which starred Peter Falk as a homicide detective with the Los Angeles Police Department has been reimagined as an anime. If Columbo ever gets rebooted, anime looks like the perfect way to do it!

This little anime clip was created by British comedian Alasdair Beckett-King, and it wonderfully captures the spirit of Columbo! Beckett-King says that the project took a great deal of time and effort, but it was for his wife.

My wife, she loves anime. This one is really short because animation takes ages (who knew?) and I had to watch 2 seasons of Columbo for research

Watch his vision for the Columbo anime below and let us know what you think.

If you need a new lamp to show off your fandom, Numskull has got you covered. They recently released 7 new officially licensed 3D lamps for different gaming, television, and movie fandoms. These would work great as background pieces during your stream, or even just to use as a conversation piece. There are new lamps from Back to the Future, Friends, Ghostbusters, Halo, Jurassic Park (perfect to go with the new rubber ducks), Resident Evil (perfect with the recent launch of Resident Evil Village), and Space Invaders. My favorites are the Back to the Future and Jurassic Park lamps. You can purchase your favorites now from Just Geek (UK|US affiiliate links) for $24.99-29.99. 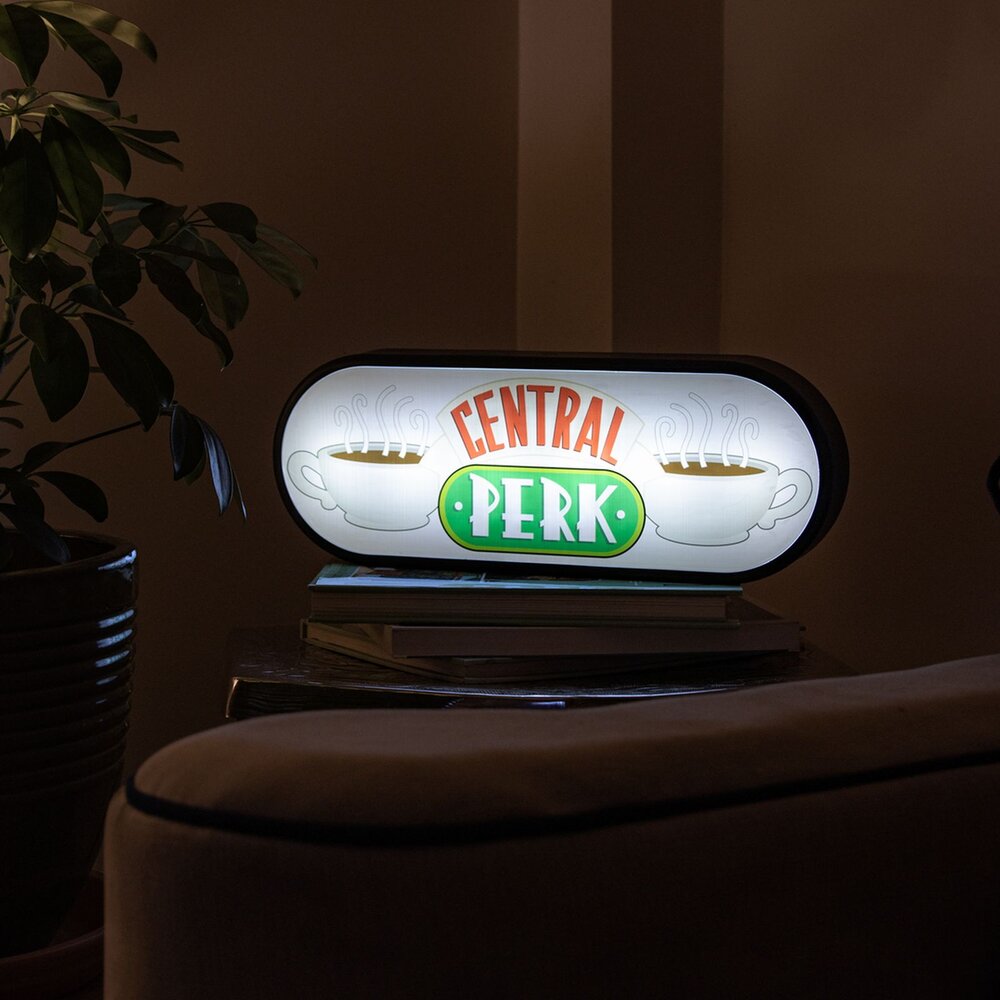 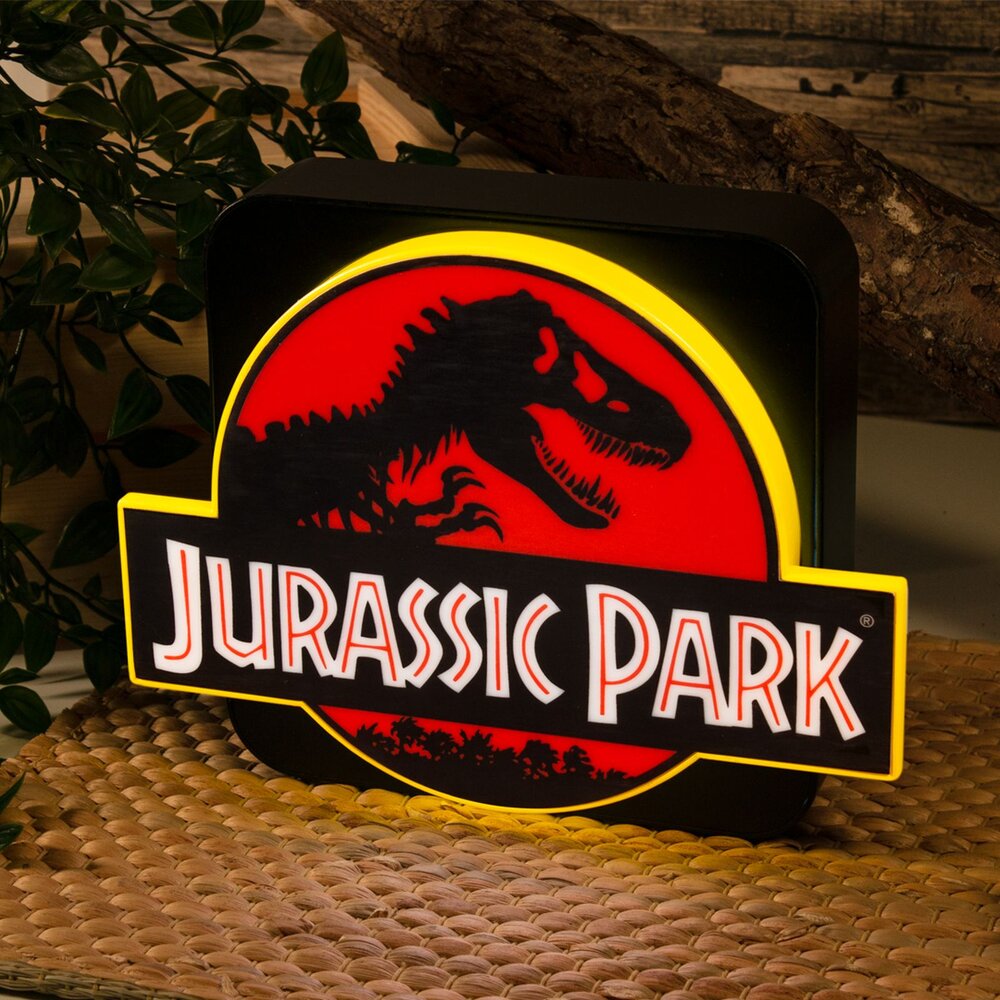 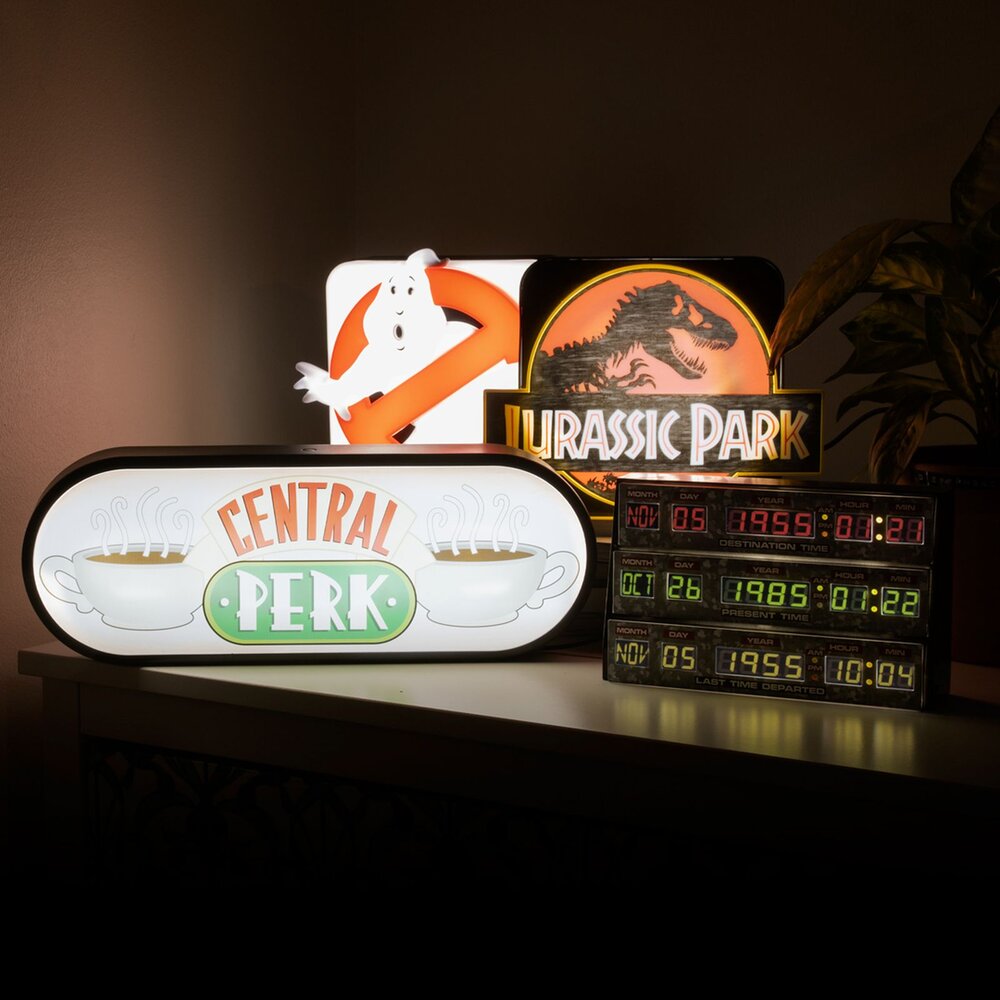 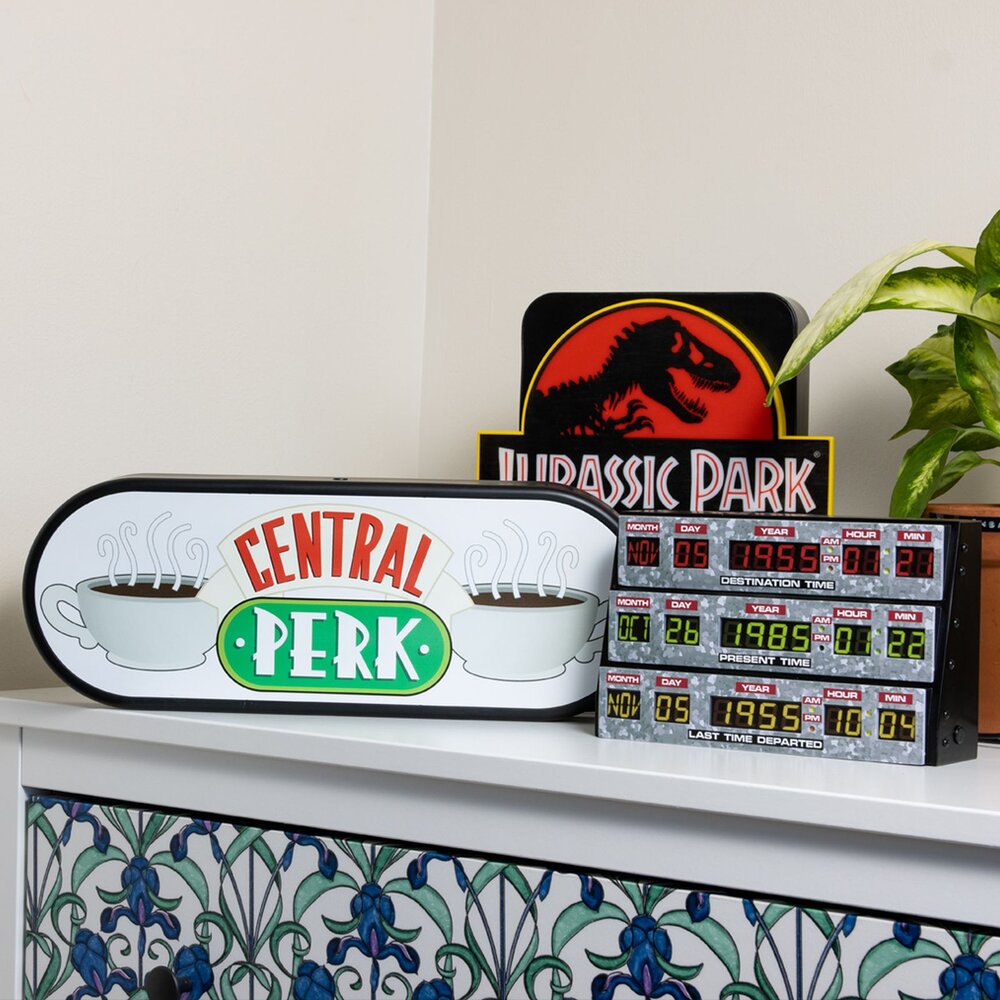 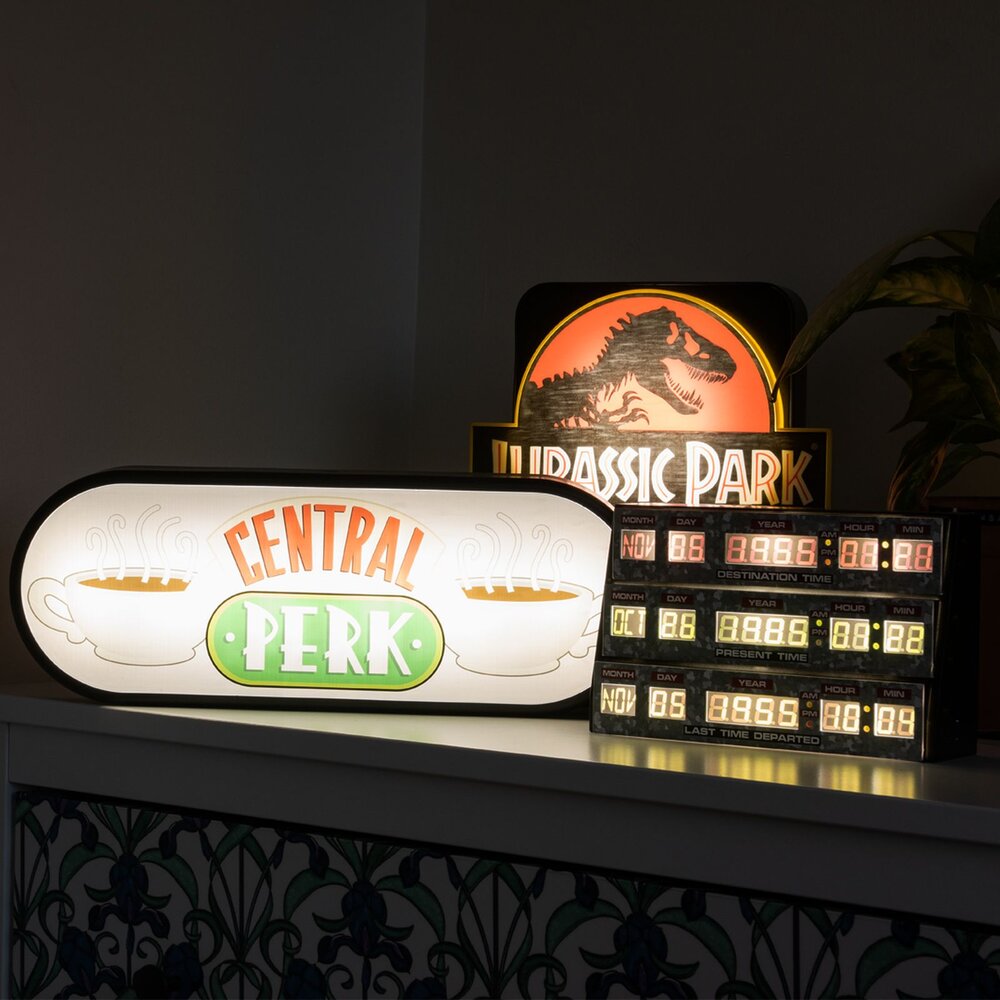 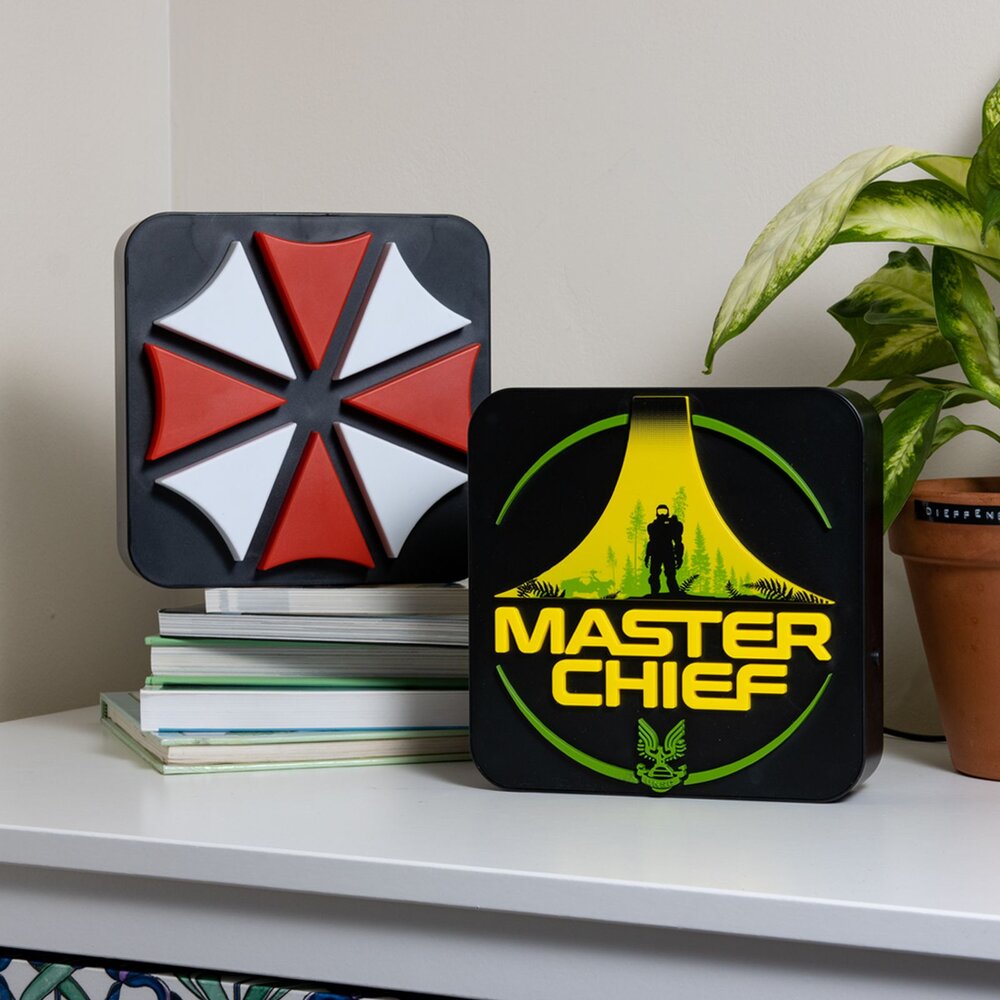 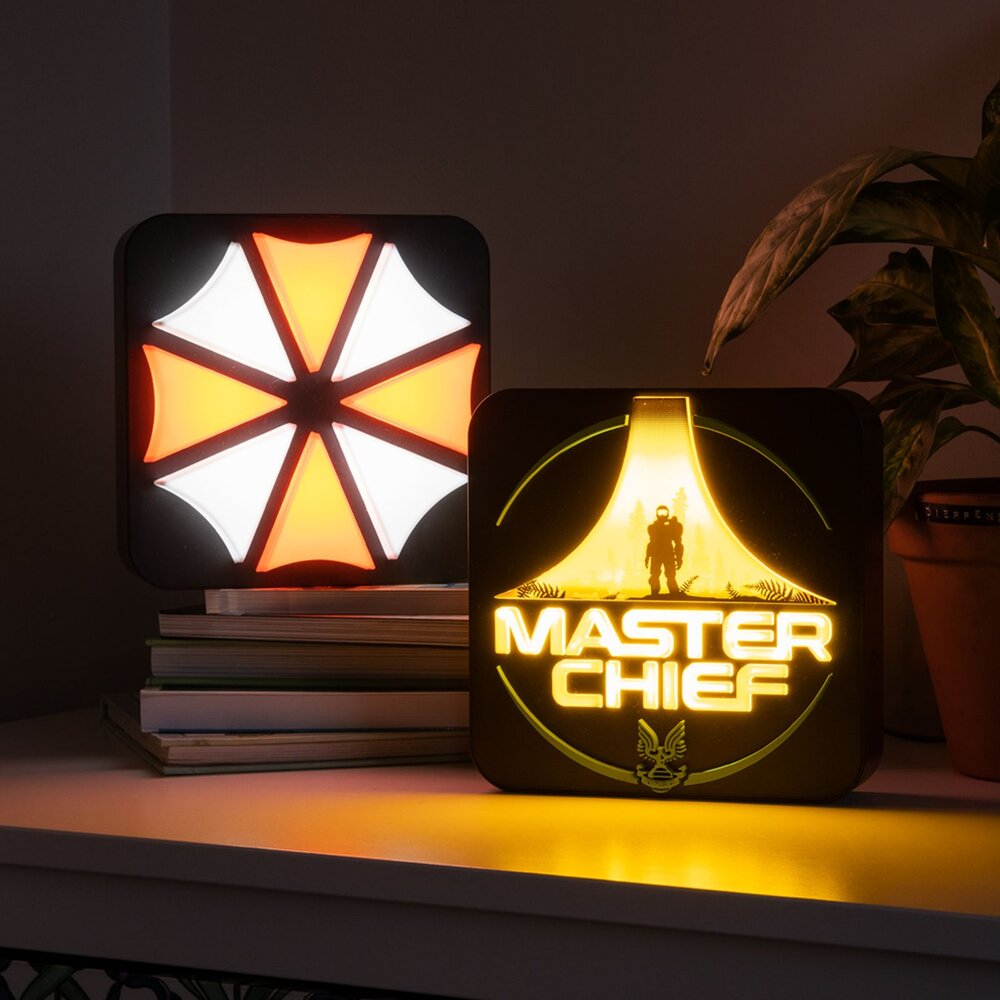 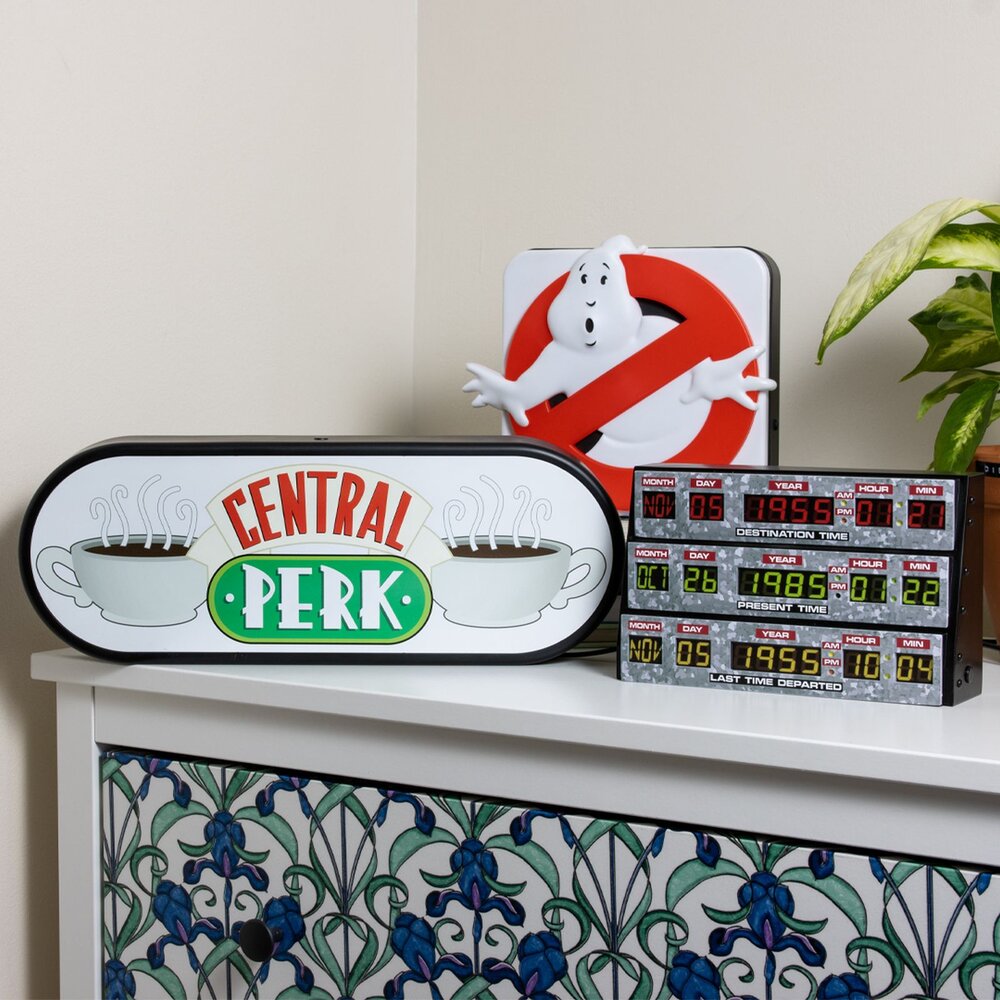 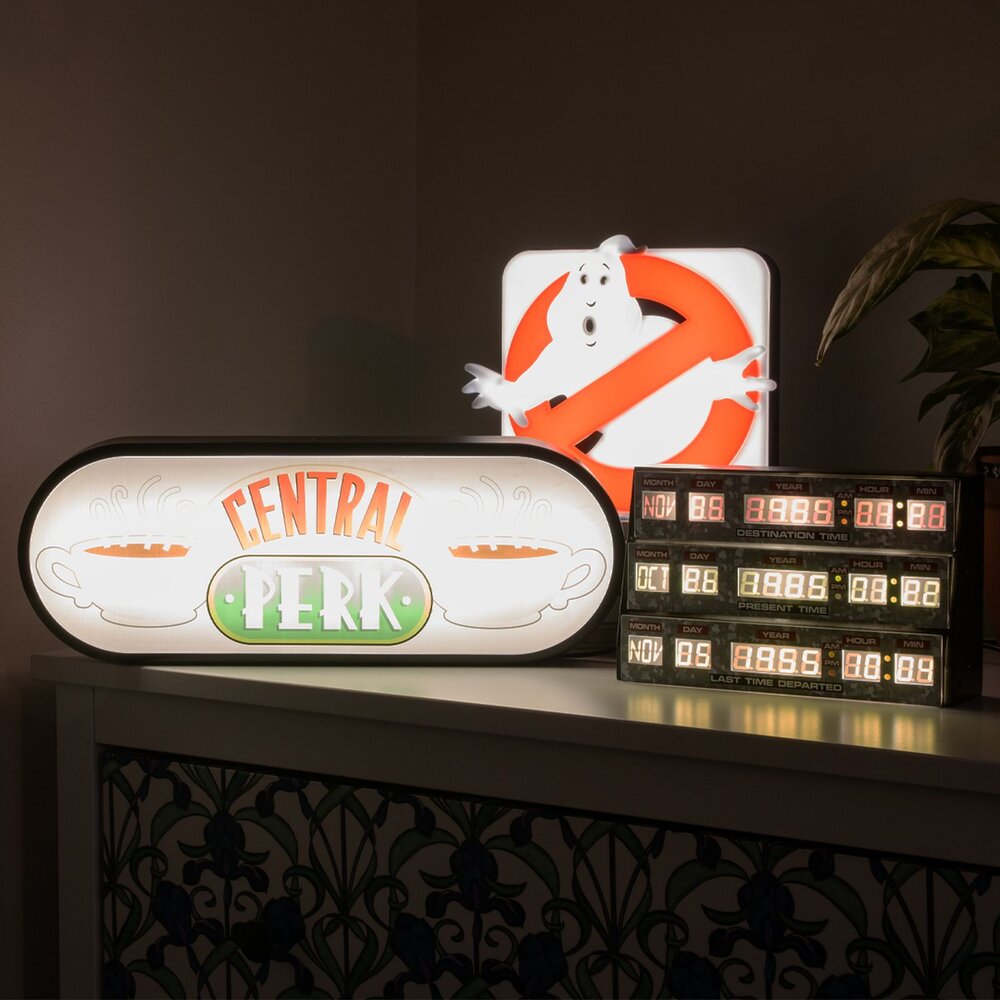 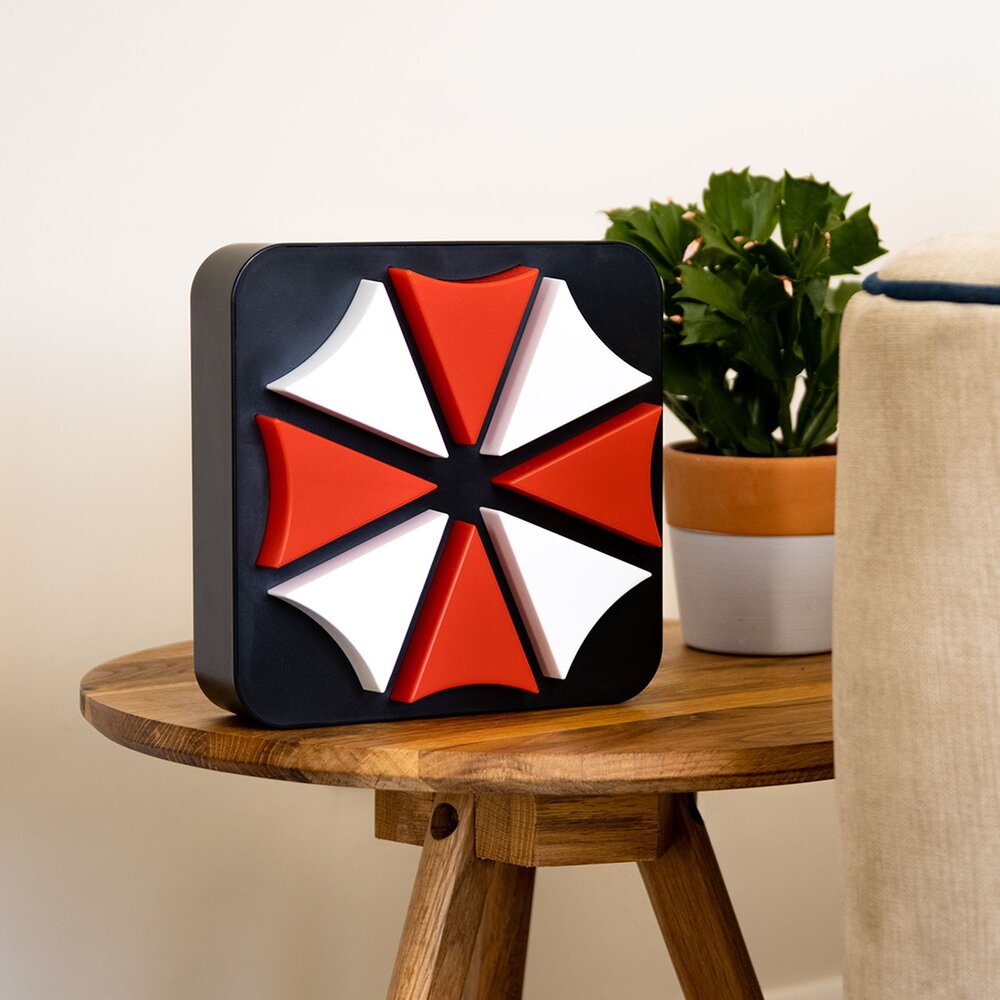 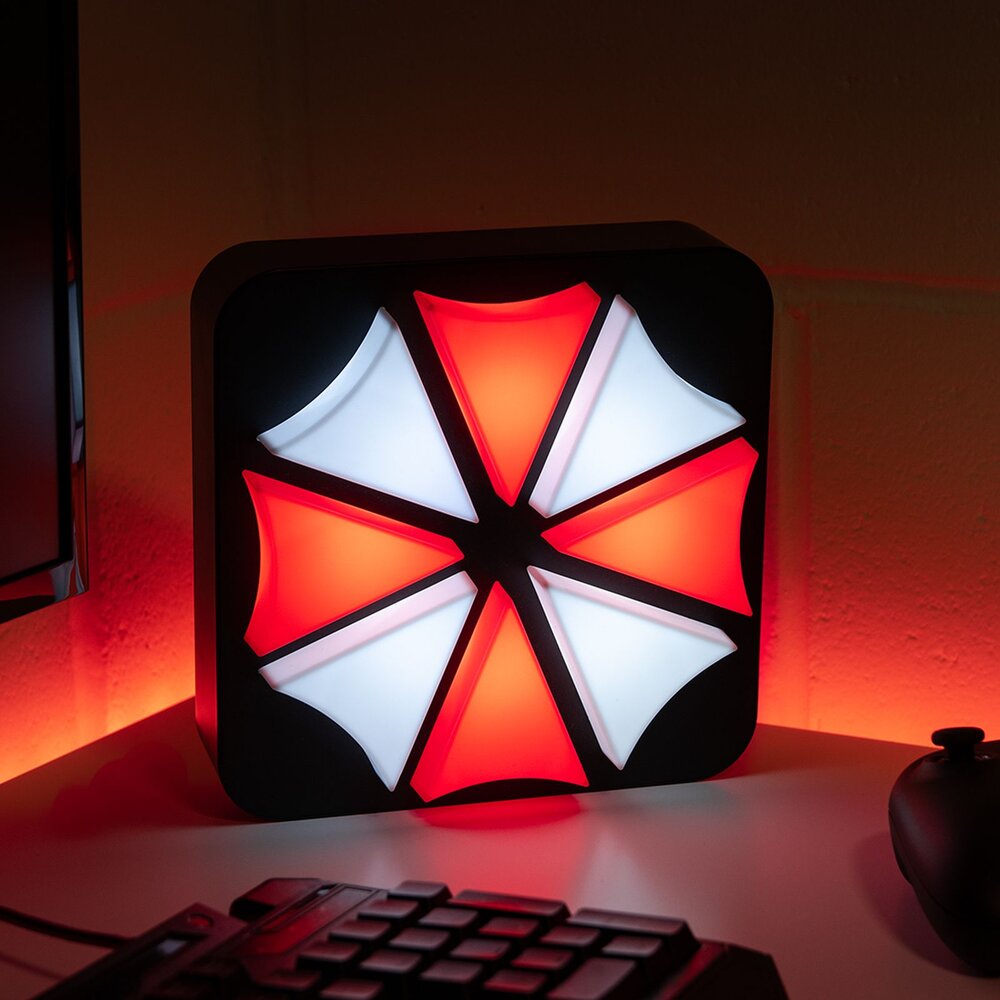 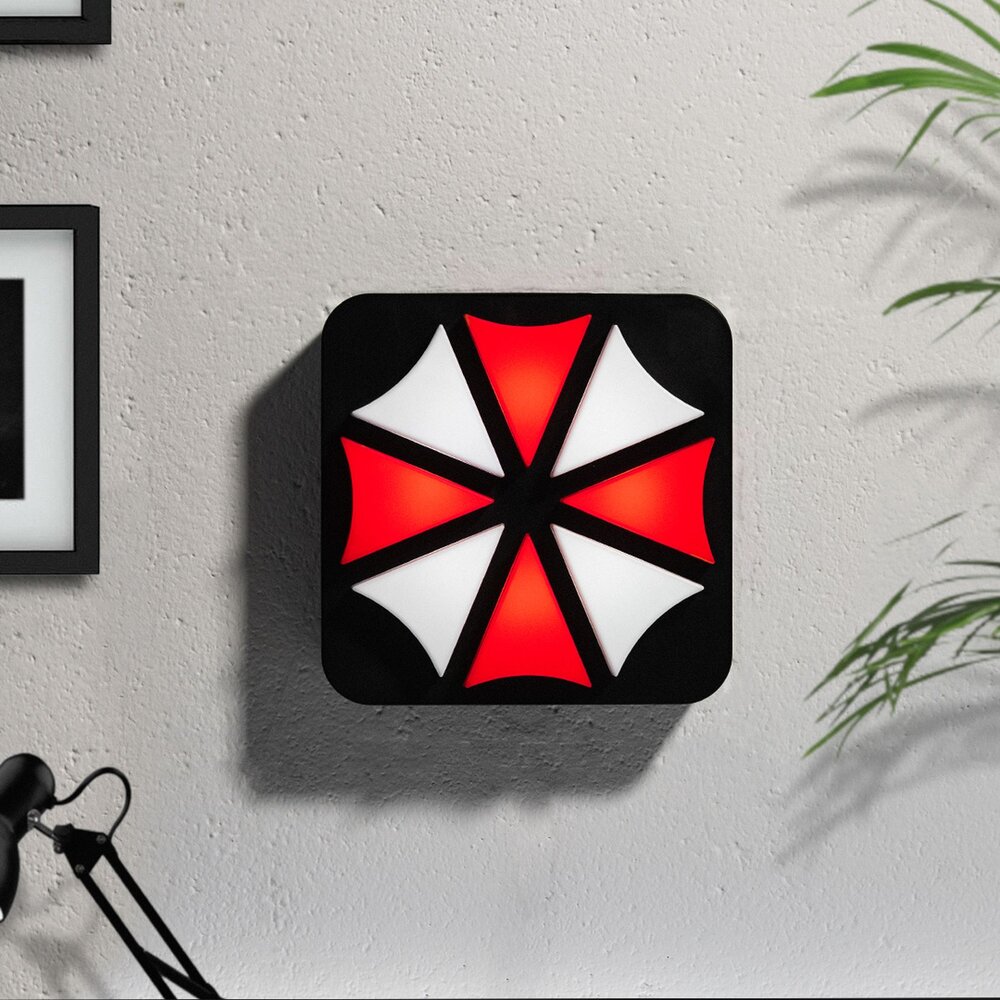 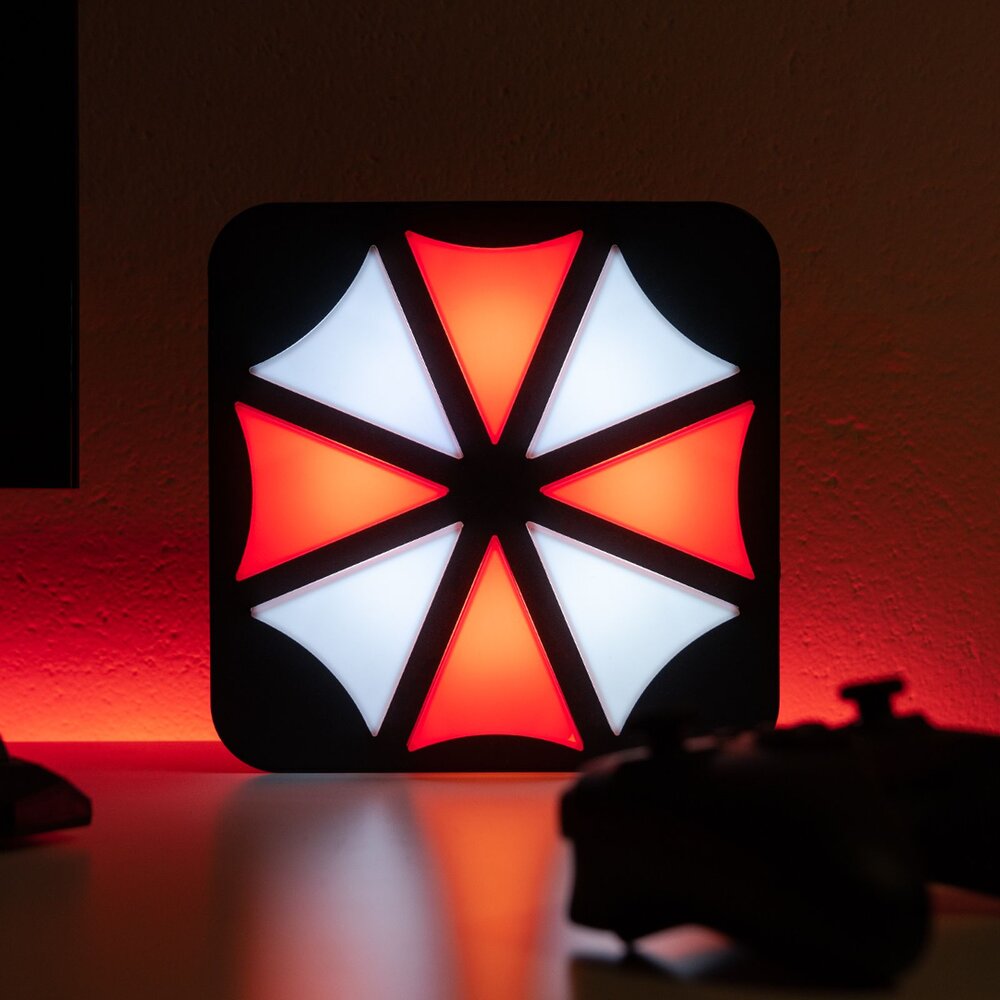 ComingSoon is excited to give out three copies of Hunted on Blu-ray thanks to a kind offer from RLJE Films.

The horror thriller is from Shudder, AMC Networks’ premium streaming service for horror, thriller, and supernatural films. RLJE Films will release Hunted on VOD, Digital HD, DVD, and Blu-ray on May 18, 2021. The DVD is set at a suggested retail price of $27.97, while the Blu-ray will cost $28.96. Bonus features include illustrations from the director.

Check out the official synopsis of the film below:

Eve decides to let loose at a local nightclub after work one evening. There she meets a seemingly charming man who invites her back to his place. But Eve quickly realizes she’s being abducted as he knocks her over the head and shoves her into the trunk of his car. As he makes his way to their final destination, they are struck by a wild boar, giving Eve the chance to escape. Now Eve must find her way out of the nearby woods and flee the big bad wolf before it’s too late.

You can enter our Hunted Blu-ray giveaway via the Gleam giveaway below, by retweeting our contest post and following our Twitter page, or by responding to our Facebook post on the giveaway. Due to this being a physical prize, you must live in the United States to be eligible.

To get a better idea of what to expect from the film, check out the trailer for Hunted:

Good luck to everyone that enters and know that RLJE Films will release Hunted on VOD, Digital HD, DVD, and Blu-ray on May 18, 2021.

The post Hunted Blu-ray Giveaway – Horror Film Out May 18 appeared first on ComingSoon.net.

Mass Effect Legendary Edition launches this week and to celebrate, Dark Horse and BioWare are teaming up to bring a collectible to fans everywhere. Fans can pre-order a silver variant of the Normandy SR-1 replica now for $249.99. Only 250 units will be made of the polyresin replica from Gentle Giant Studios. The ship measures in at 14” long, 5.6” wide and has an awesome crater pocked moon terrain base. This replica would look great on any shelf for display!

Here’s an amusing set of fan art that reimagines several Disney princesses and Aladdin as Mortal Kombat characters. The art was created by artist @clrsart and if you’re a fan of Disney and Mortal Kombat, then I’m sure you’ll get a kick out of these. 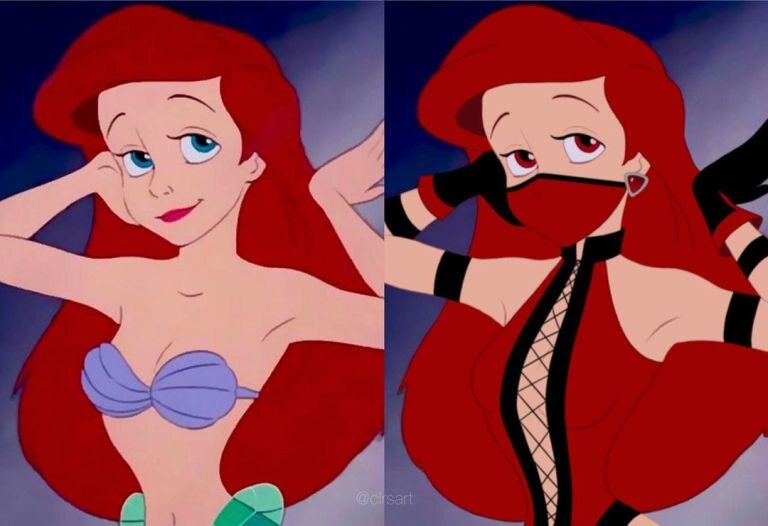 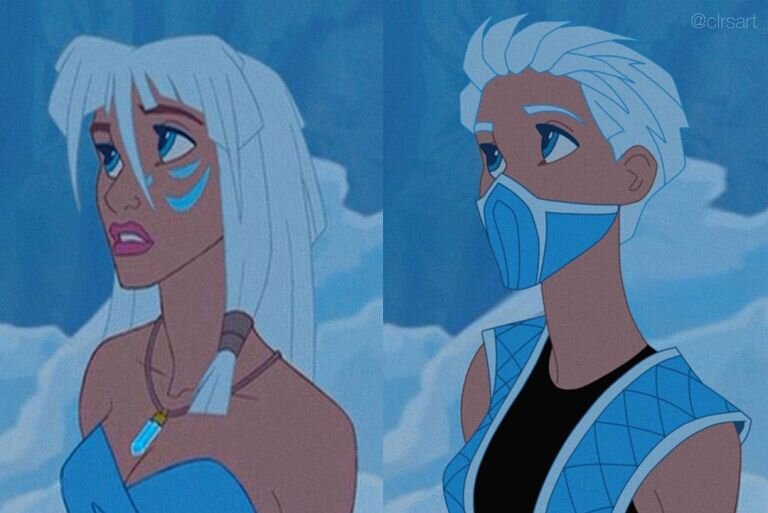 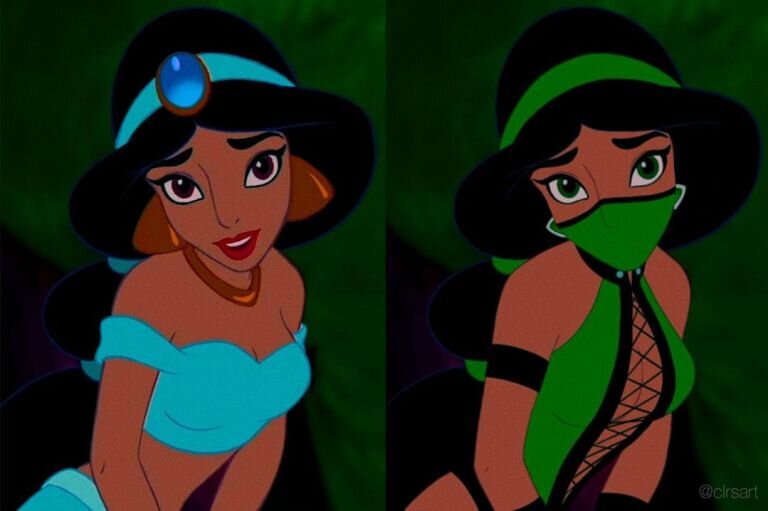 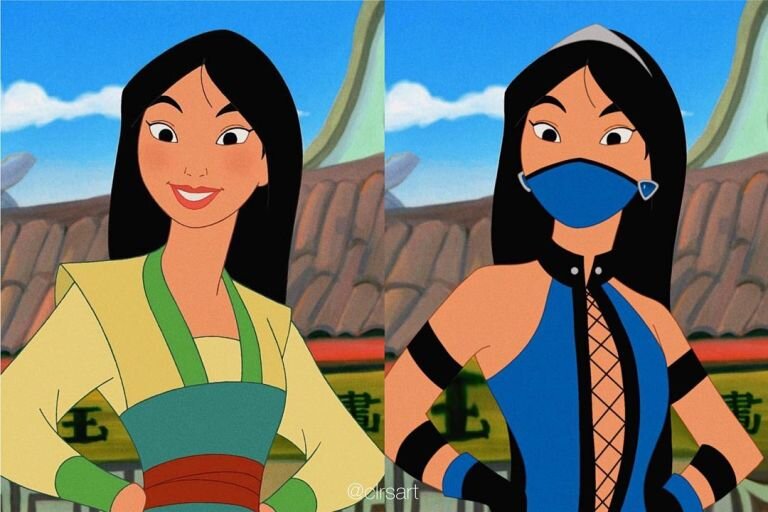 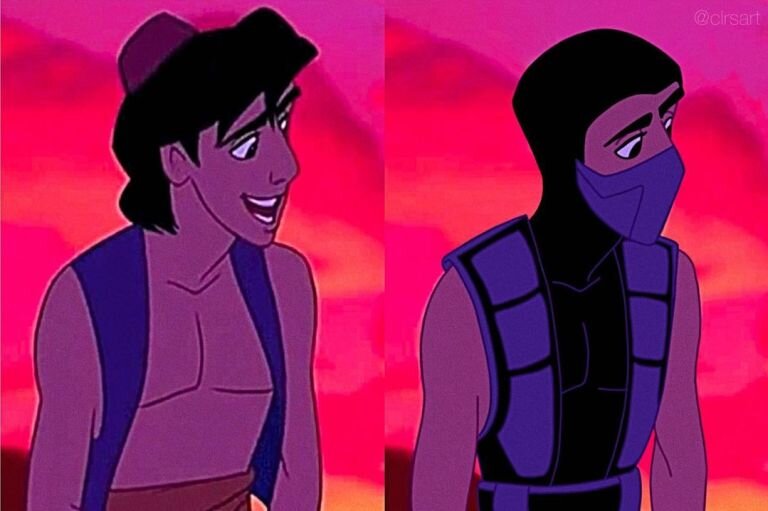 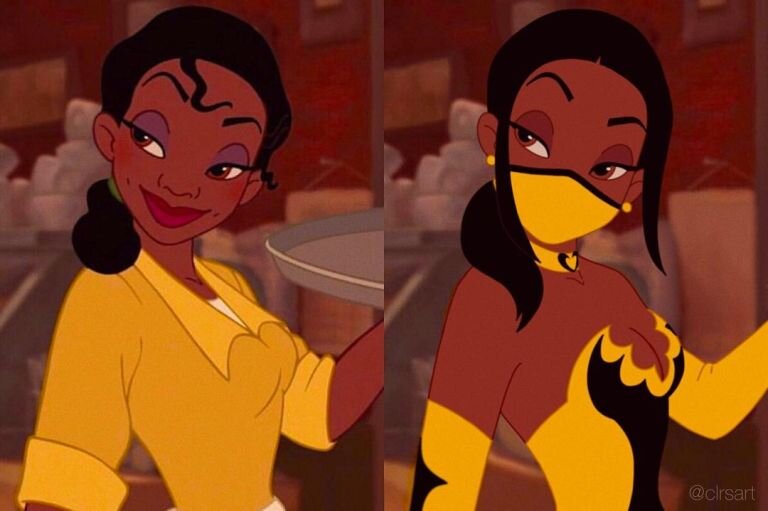 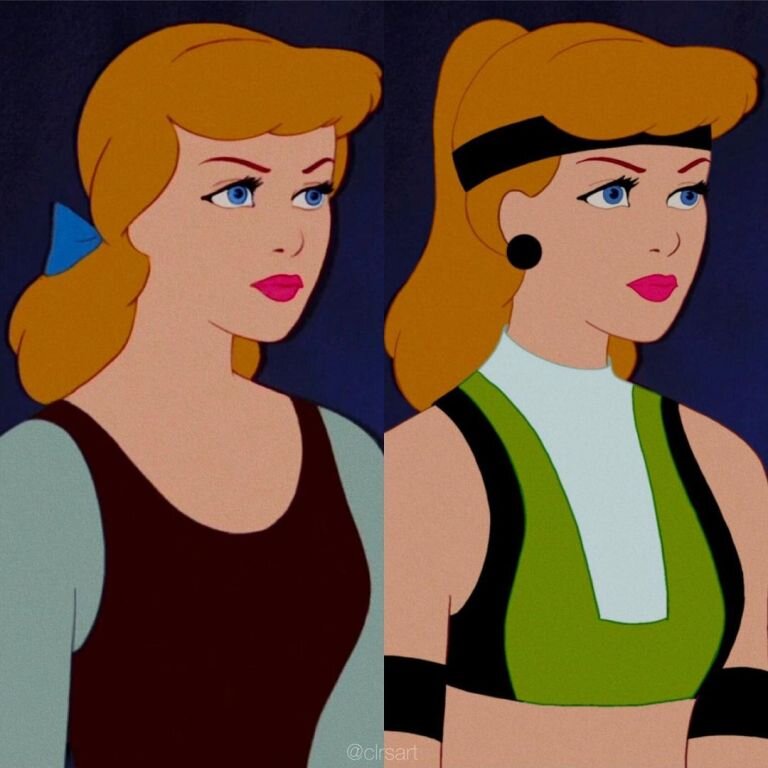 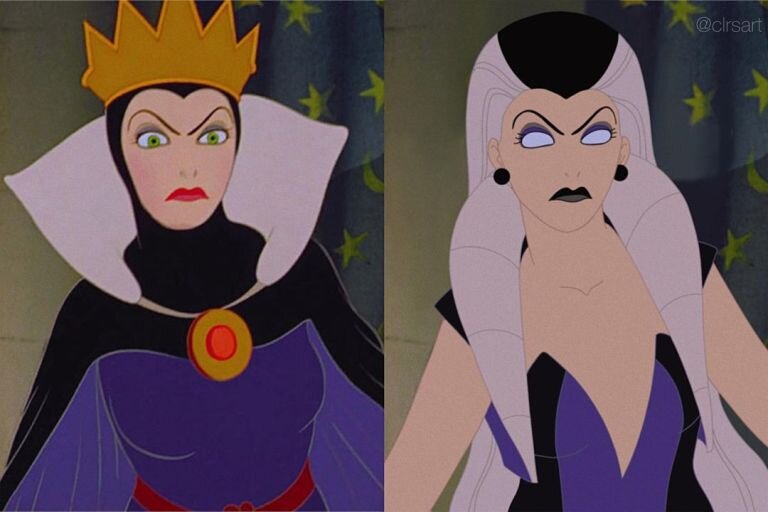 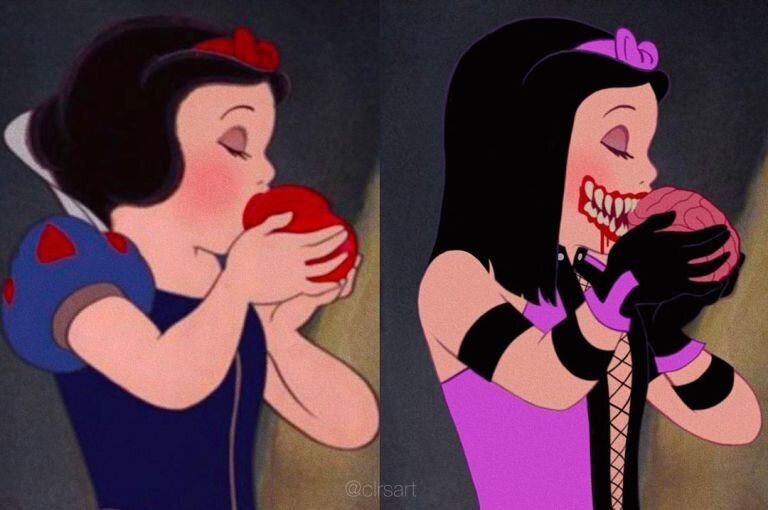