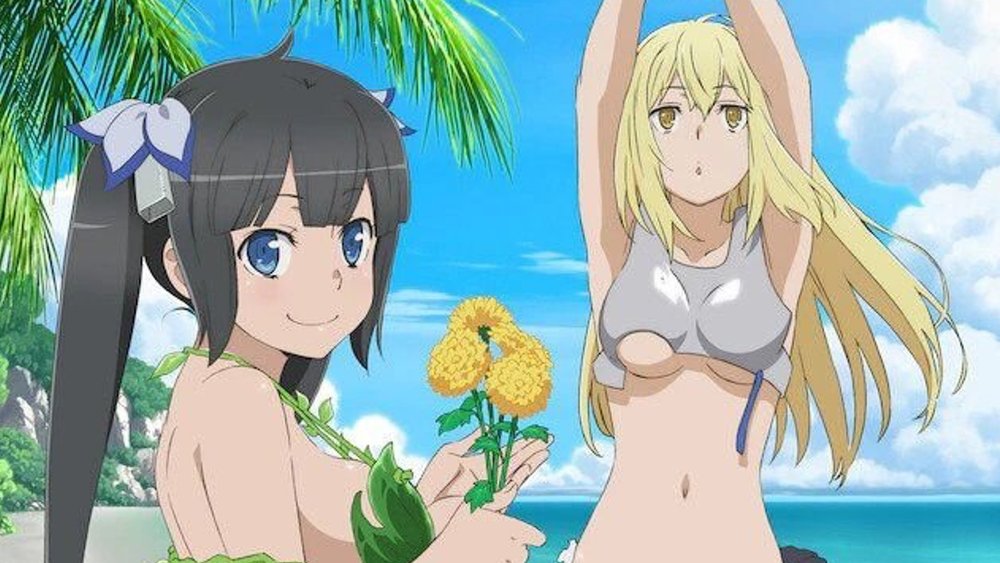 The second season of Is It Wrong to Try to Pick Up Girls in a Dungeon? has come to an end, but it’s not the end of the series. It has been confirmed that a third season of the hit anime is on the way next year. In addition, an OVA has also been announced. The OVA is set to be released on January 29, 2020 and will be illustrated by Shigeki Kimoto. You can check out the announcement trailer below as well as a visual for the OVA below. 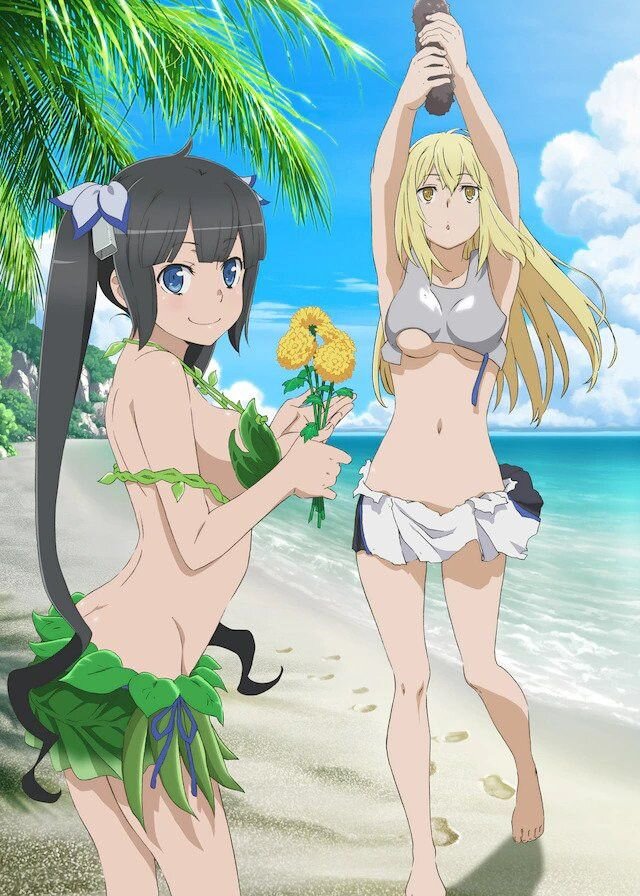