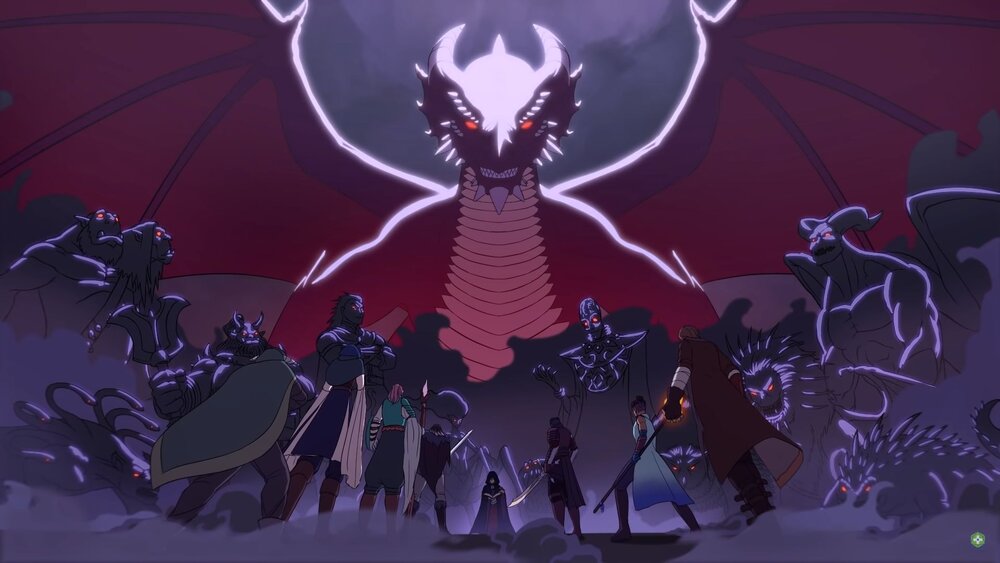 Critical Role is on a roll. The other day, they announced that they’ve teamed up with Penguin Random House to release a nonfiction book called The World of Critical Role all about the show’s journey from humble home game to the most popular tabletop RPG livestream. The book will feature brand-new interviews with the cast and illustrations by Oliver Berrett that span both campaigns: Vox Machina and the Mighty Nein. The World of Critical Role is being written by Liz Marsham along the cast of Critical Role which includes Laura Bailey, Taliesin Jaffe, Ashley Johnson, Matthew Mercer, Liam O’Brien, Marisha Ray, Sam Riegel, and Travis Willingham.

If you’re interested in The World of Critical Role, it’ll be released in the U.S. and Canada on September 15. You can pre-order the book from Amazon, Barnes & Noble, or anywhere you like to buy books and some fans in the United States will even have the chance to have their name printed in the endpapers.