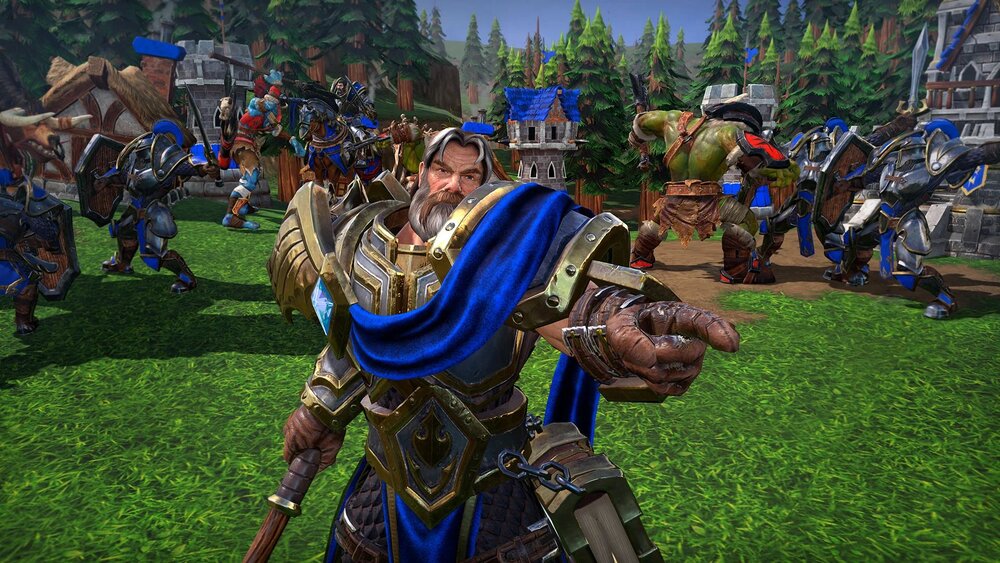 I’ve been very excited for the release of Warcraft III: Reforged. The original game was fantastic and is still played to this day. Reforged offered a similar experience but with updated graphics. While this sounds like an absolute dream come true, apparently in practice it’s not. Players have swarmed the internet to let Blizzard know that they’re not happy. Over on Metacritic, the user score is at a 1.9 out of 10 with over 1,000 reviews.

Fans are pointing to failed promises and the removal of several features from the original. One instance of a failed promise has to do with cinematic cutscenes. Back in 2018, Blizzard revealed a trailer for “The Culling” that wowed fans. Unfortunately, what fans got was a lot less cinematic and a lot more lackluster.

As for removed features, apparently custom matches aren’t working (not to mention that Blizzard has decided all custom game modes now belong to them). Also, there’s no competitive ladder nor clan system nor custom campaigns.

All of this, combined with fans noticing graphics at a lower quality than expected/promised, missing assets, no UI refresh, and countless bugs, does not bode well for Blizzard. This could’ve really boosted the company’s standing with fans, but instead it has really turned fans off. Oh, and according to Polygon, you’ll run into all the multiplayer problems even if you use the original Warcraft III, so there’s that. Hopefully, Blizzard can address some of these issues quickly and do some damage control. Unfortunately, a lot of damage has already been done.