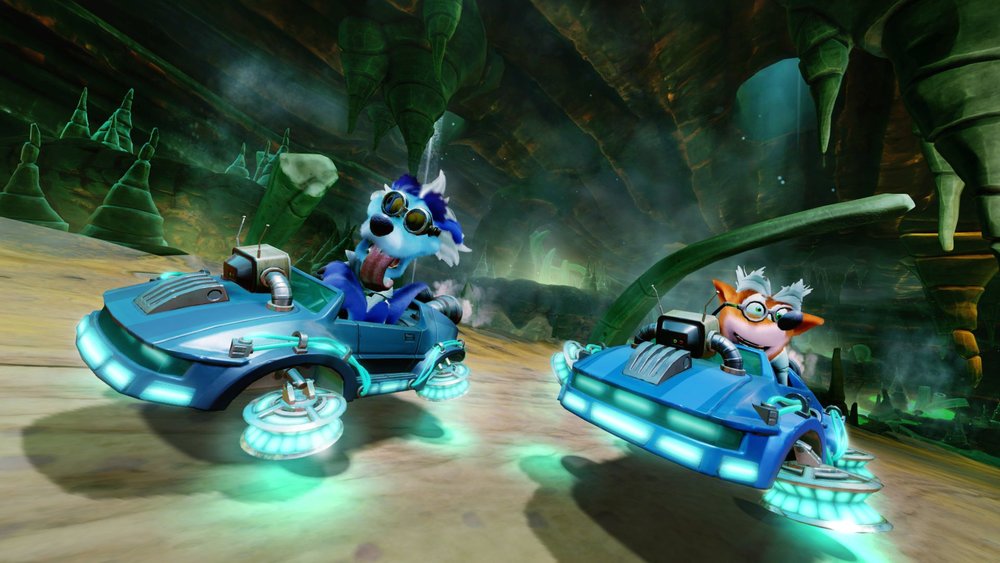 This weekend, Crash Team Racing Nitro-Fueled will start their second free Grand Prix titled Back N. Time. During the Grand Prix, baby versions of Crash and Coco will become available in the Pit Stop and as you complete challenges, you’ll be able to get new carts, items, and the racer Baby T. from Crash Bandicoot 3: Warped. In addition, some new skins will become available in the Pit Stop including Mad Scientist Crash and Sabertooth Pura. Finally, the Prehistoric Playground track will be released.

Are you excited for the second Grand Prix? Back N. Time will begin on August 2 and end August 25.