Skip to content
James Mangold has released a first look at Ford v Ferrari ahead of the movie’s release later this fall.

Disneyland visitors can head over to Star Wars: Galaxy’s Edge and spend a lot of money on some unique merchandise.

Quentin Tarantino brought on actor Rafal Zawierucha to play Roman Polanski in Once Upon a Time in Hollywood.

Ahmed Best admits he was afraid to attend this year’s Star Wars Celebration because of the Jar Jar Binks backlash.

ICON: The Robert Englund Story will thoroughly examine the legacy of the beloved horror legend.

Tony Stark and Bruce Wayne are going head-to-head in a new fan-made video, which utilizes footage from the MCU and DCEU.

Charlie Steeds talks Winterskin, a frostbitten frightfest that snatches the breath available on digital May 21 from High Octane Pictures.

Marvel Studios is currently figuring out what they want to do with the Deadpool franchise and one option is paring him up with Peter Parker. 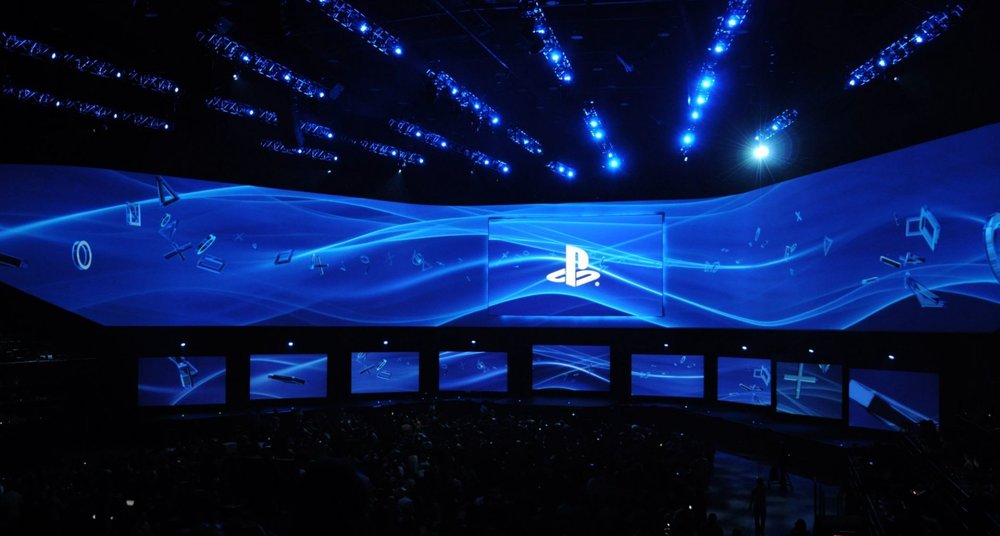 Sony is gearing up for the PlayStation 5 which has been announced, but not revealed fully yet. At the heart of the system will be an 8-core AMD chipset using the third generation Ryzen architecture and a Radeon Navi GPU. Combined with an SSD for storage, and you’ve got a fast machine. With that fast machine Sony is now planning on having their new console backwards compatible to at least the PS4 era of games.

According to CB, there are conflicting reports on whether it will go beyond PS4 games, but I’d love it if they did. Also, Jim Ryan, CEO of PlayStation, recently touted that backward compatibility is seen as incredibly important. What I want to know is why wasn’t it important for the PS4, but now it is for the PS5?

Backward compatibility is not the only way PlayStation is going to try to win over gamers. At the end of the day, there’s one metric that stands above all the others: exclusive games. If you don’t have exclusive games or good exclusive games, you will not sell your system. It’s as plain as that.

CB once again is reporting on this saying that Sony wants to not only invest more in their 1st party developers through organic growth, but they are also planning on acquiring more studios. This is possibly the easiest way to acquire exclusives. Find a studio that makes games you like, purchase them, now their games are only on your console.

I love the idea of the backwards compatibility but am worried about them purchasing more studios. First, it may force me to buy a PS5 when it releases depending on games. Second, because I get really worried when anyone purchases another company in the same market. What are your thoughts on PlayStation’s current push for the PS5? 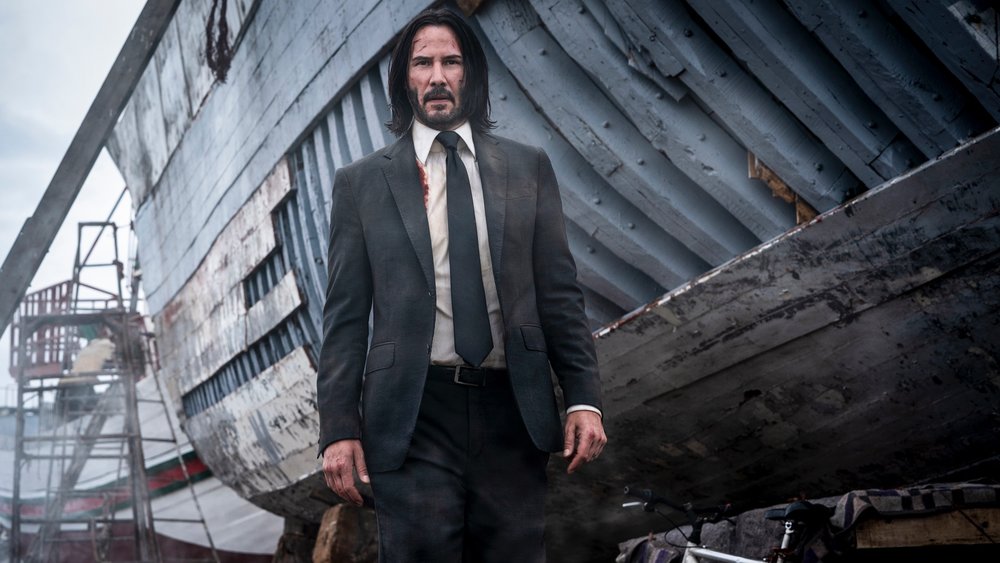 Just in case you’ve been wondering how many people John Wick has killed over the course of his three films, we have an answer for you thanks to a video shared by Rotten Tomatoes. So let’s jump right in to the answer that you clicked through to find out.

That’s a lot of people and that body count is only going to grow as the franchise continues to give us more sequels! You can check out the video breakdown of the kills below.