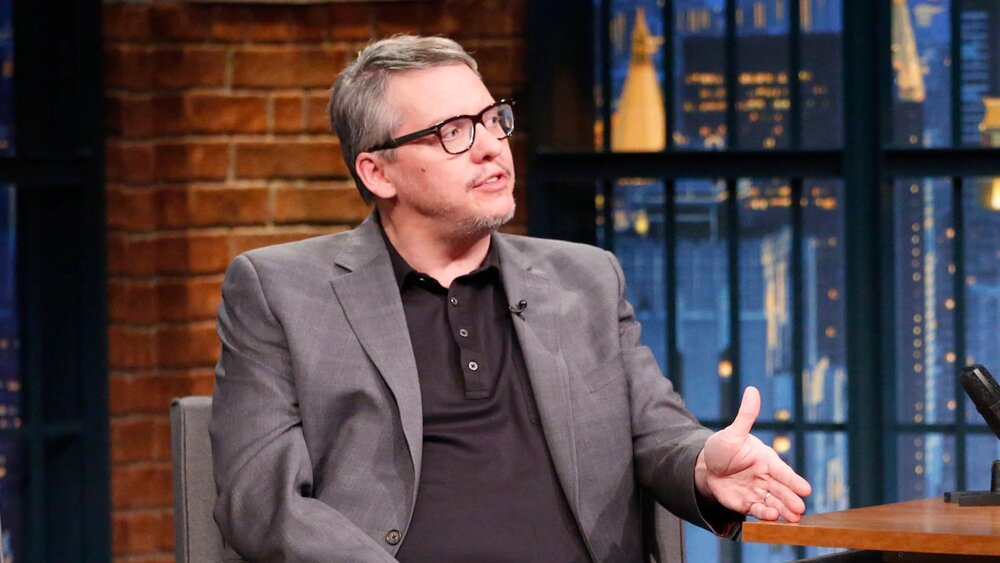 Adam McKay, best known for writing Ant-Man, The Big Short, and Vice, is developing a limited series for HBO that will center around Jeffrey Epstein. The story will be based on the upcoming book on the notorious pedophile by investigative reporter Julie K. Brown. Variety reports that “Brown’s reporting was a driving force behind the multimillionaire financier’s arrest this past July on sex trafficking charges.”

McKay is set to direct the pilot, and will executive produce alongside his producing partner, Kevin Messick, as well as Brown. That was a pretty quick turnover from the events that happened to a mini-series, although it is still early in development, so it will be a little while before it actually comes out.

Casey Bloys, president of HBO Programming, said in a statement:

“We are delighted to continue our longtime collaboration with Adam McKay with this new deal. Adam is a uniquely talented director and producer, and we are looking forward to working with him and the team at Hyperobject on many projects to come.”

Are you interested in the whole story of the despicable human garbage that was Jeffrey Epstein?