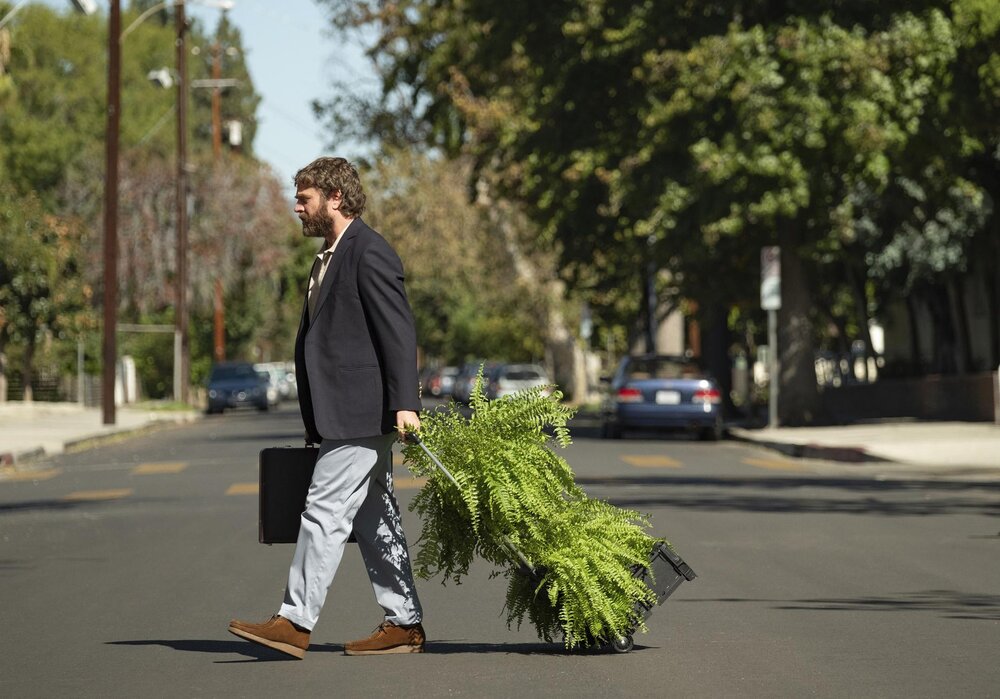 Between Two Ferns: The Movie is the latest comedy from Netflix and is based on FunnyOrDie.com’s popular web series. Zach Galifianakis stars as a bitter and controversial small-time talk show host who will do anything to get his own network late-night talk show. Galifianakis is joined by a slew of comedians and a dozen other major stars from TV, Film, and Music. But how does this comedy compare to the internet shorts that won the world over?

Watch the 60-second review from One Minute Critic: