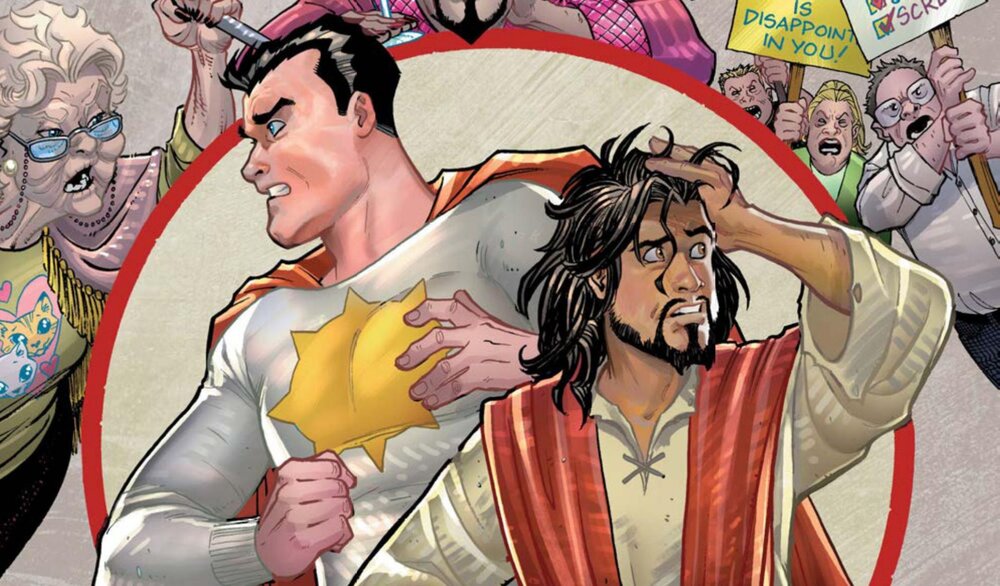 Second Coming is an interesting comic to say the least. It is written by Mark Russell, drawn by Leonard Kirk and Richard Pace, colored by Andy Troy, lettered by Rob Steen, covered by Amanda Conner, and published by AHOY Comics. The story centers on Jesus Christ returning to Earth and hanging out with a superhero. Well, Second Coming #3 released this week and we’ve got a preview. Have you been reading this series?

It should be noted that Russell has explained that the comic is his opinion of the teachings of Christ. If you want to learn more about that, he has a statement at the end of the first issue that you can read. 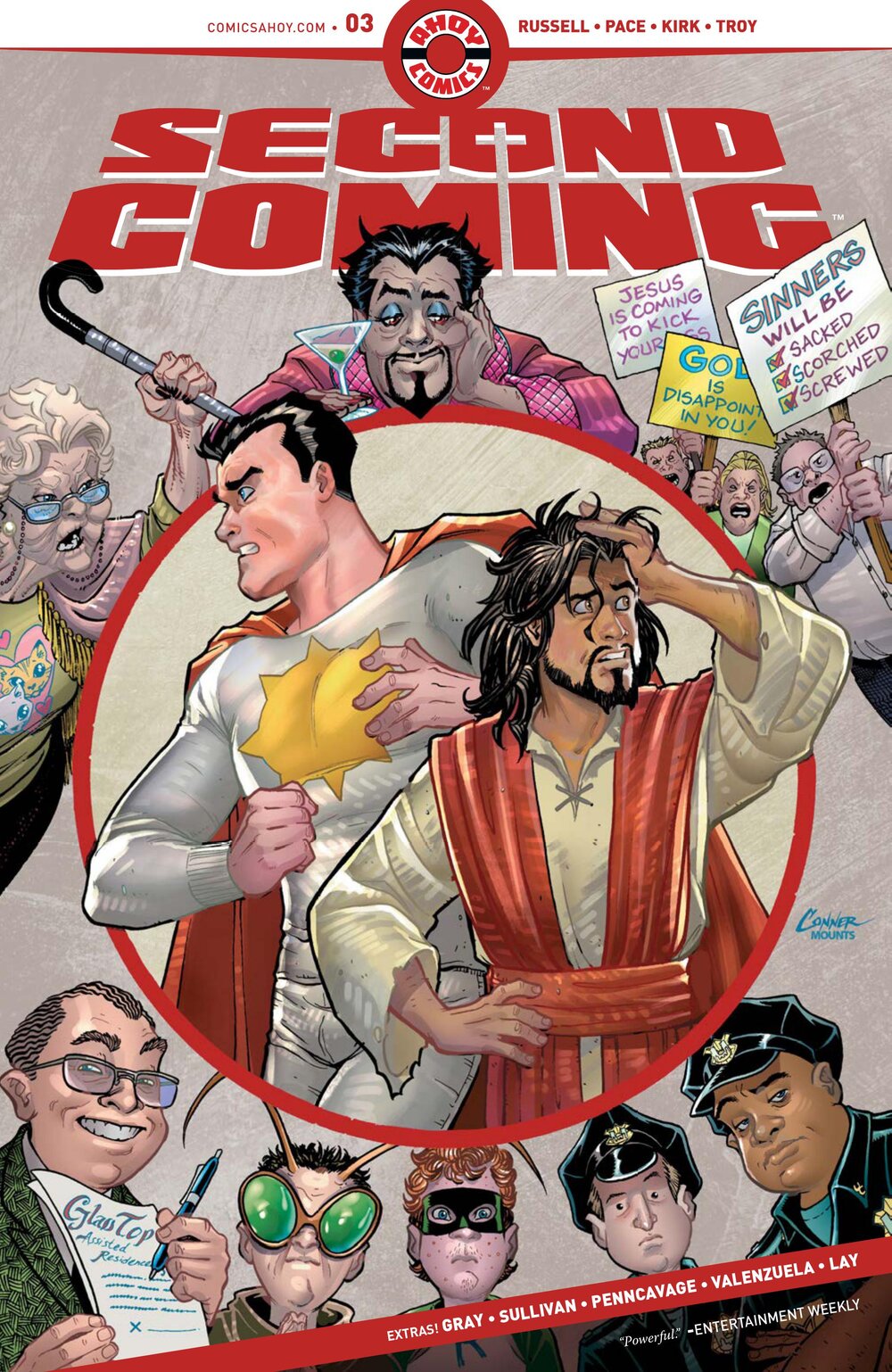 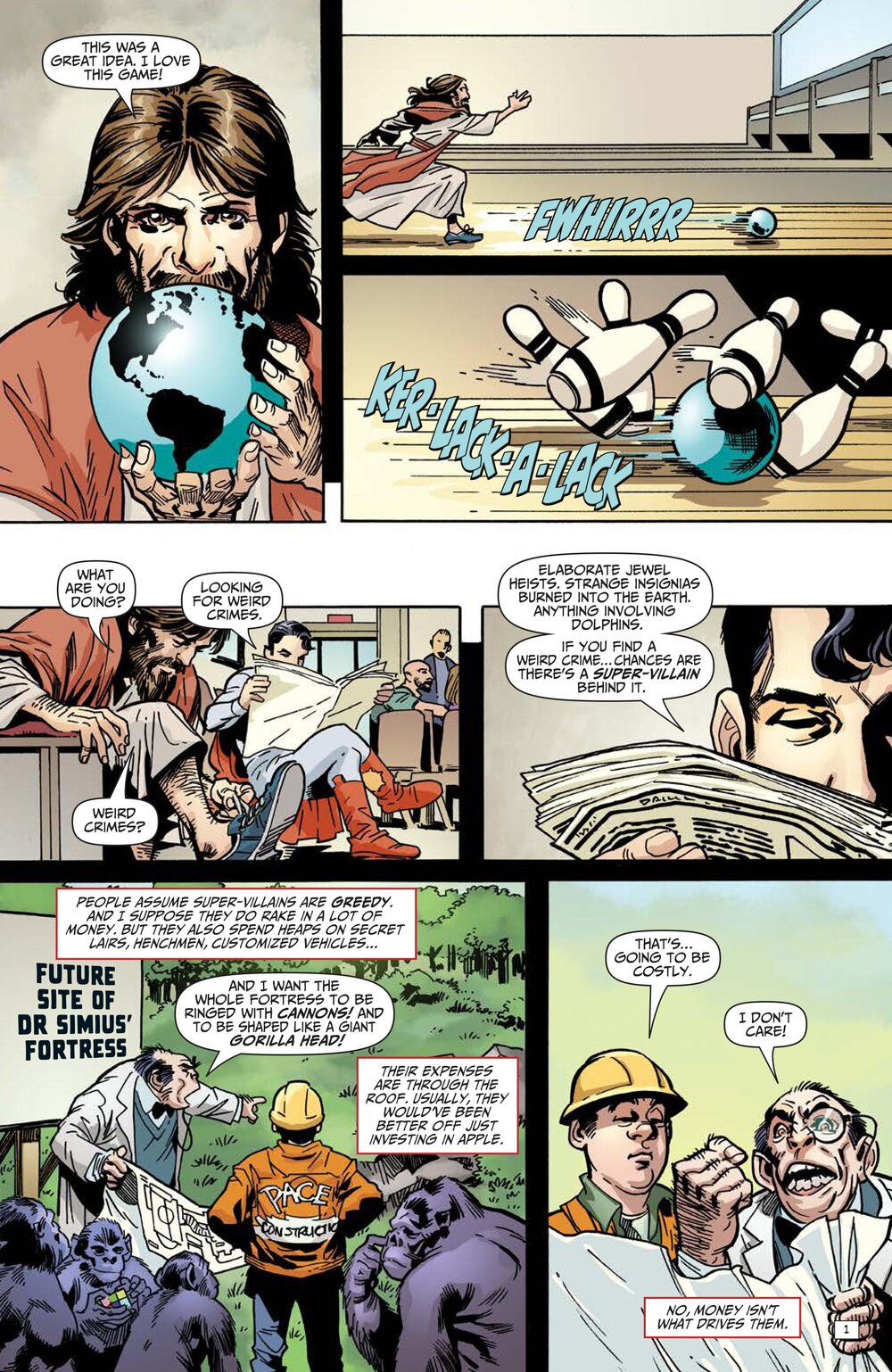 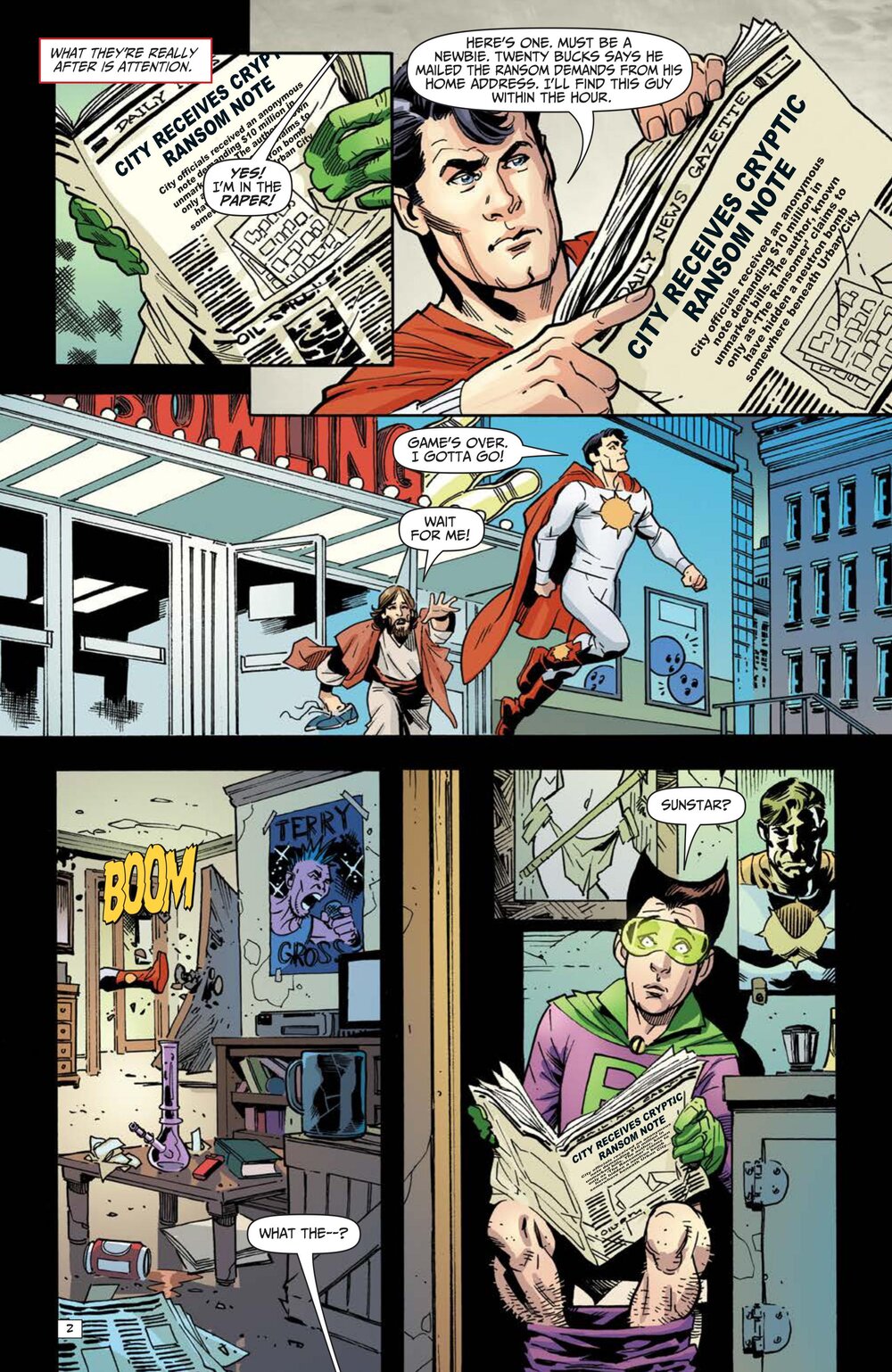 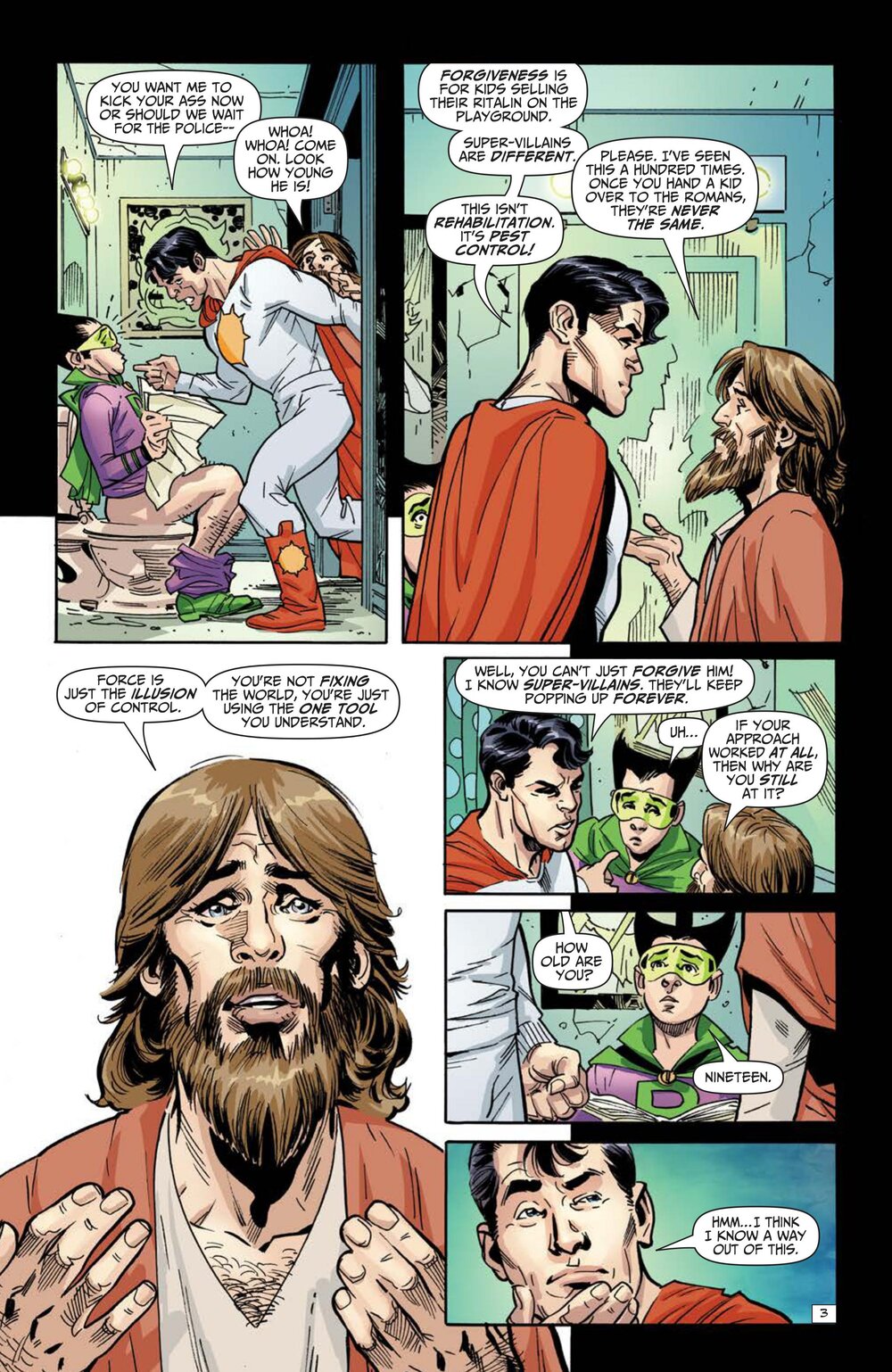 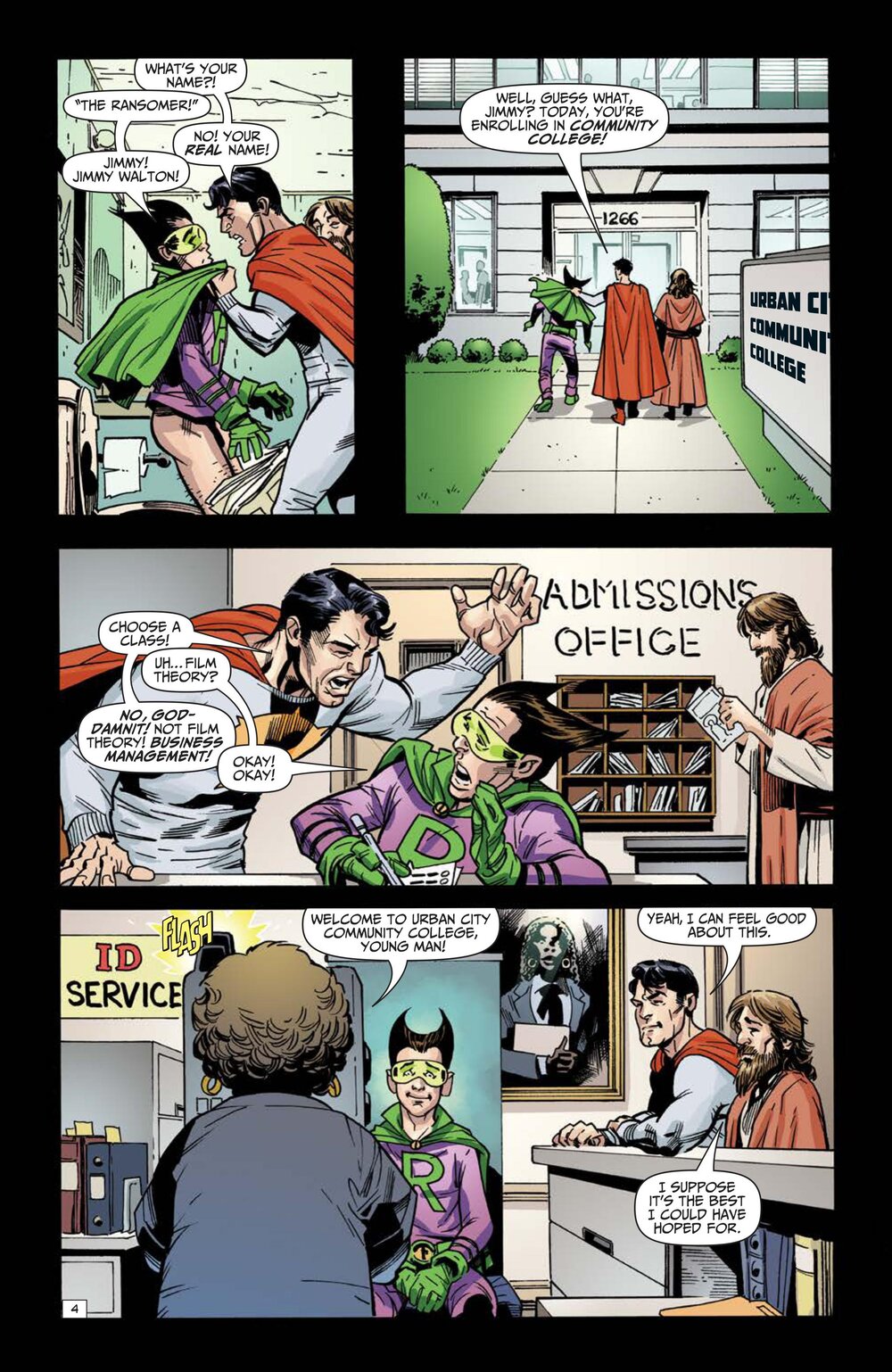 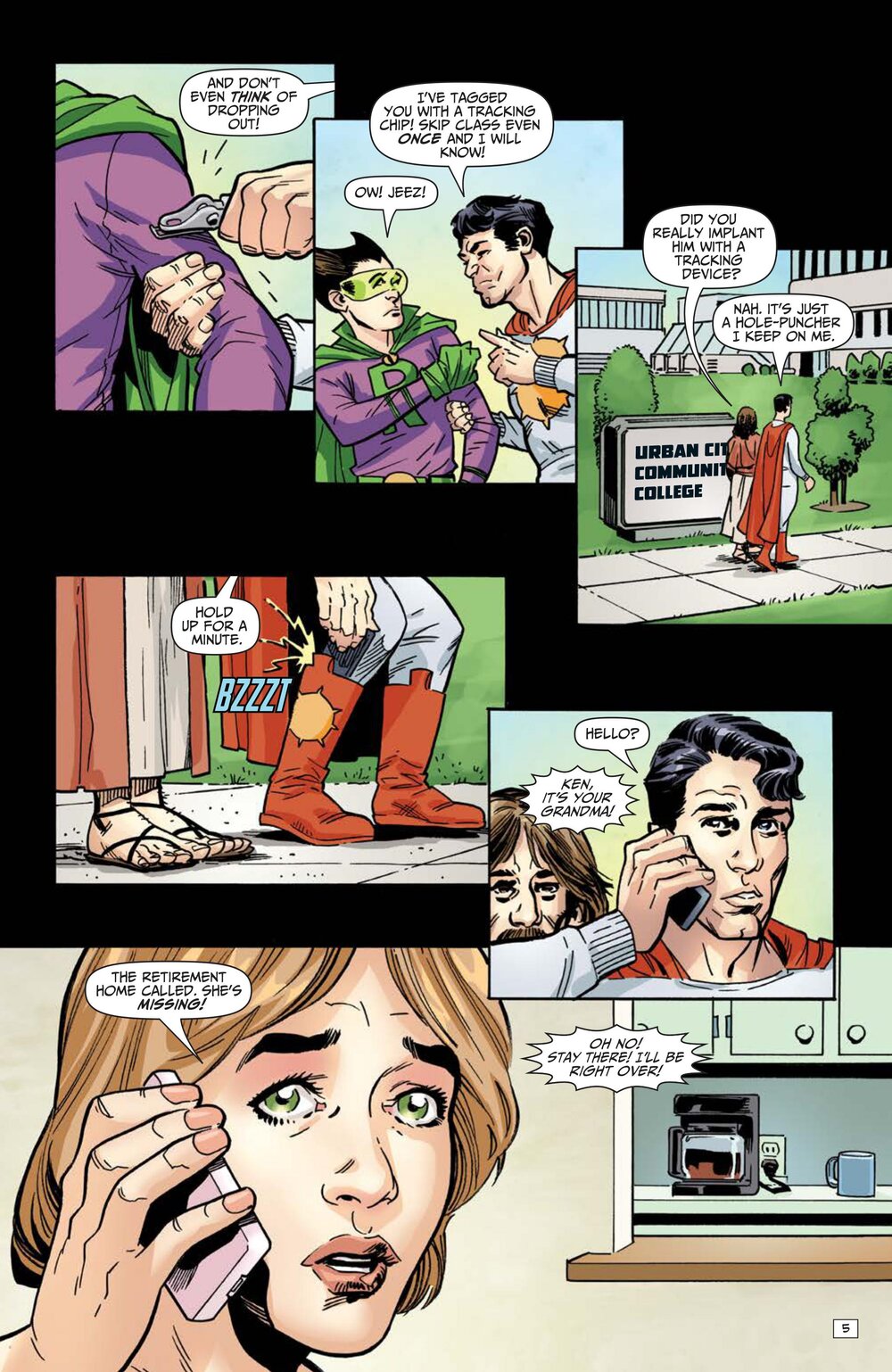