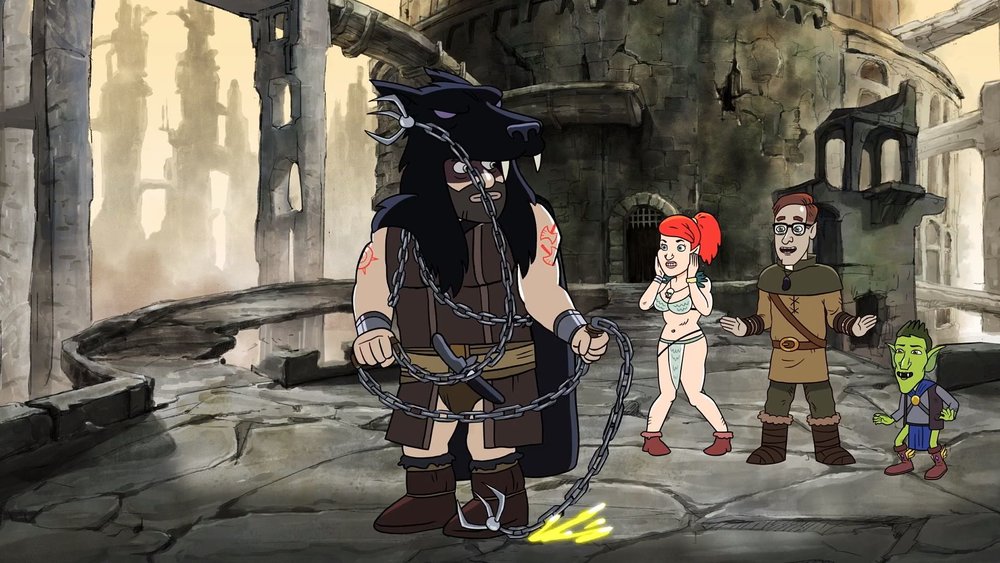 HarmonQuest is a part animation part live-action comedy series from Spencer Crittenden and Dan Harmon and its third season will premiere on VRV later this month. The new season will begin on August 18 and feature 10 episodes with guests including D’Arcy Carden, Kate Miccuci, and Reggie Watts. The show is essentially a liveplay for Pathfinder, but they include animated sequences to show what the characters are doing as well. Also, each episode is only 20-25 minutes which makes it a lot easier to watch than other liveplay shows.

If you haven’t watched the previous seasons, don’t worry because VRV also has them as well as behind-the-scenes videos. Will you be watching the new season later this month?