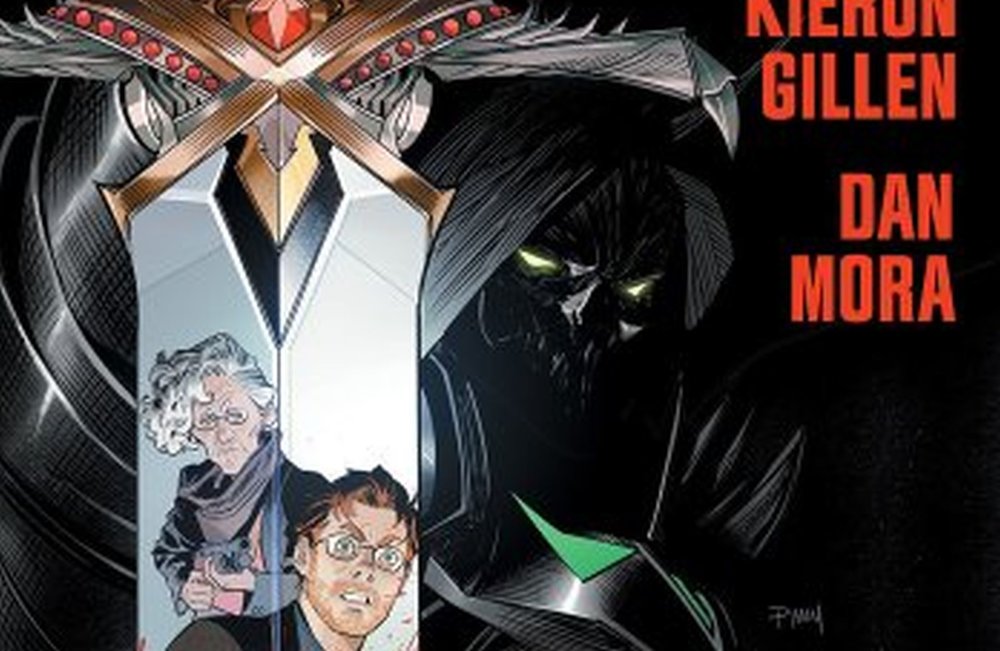 Back in February we learned about the new comic series Once & Future. It is being written by Kieron Gillen with art by Dan Mora and BOOM! Studios is handling the publishing. Well, it looks like BOOM! Has decided to partner with ComicHub in order to promote the series for retailers. ComicHub is a new platform that offers tools for comic book retailers including publisher portals, point of sales systems, and a tool to help fans keep track of purchases. Talking about the new deal, Atom! Freeman of ComicHub said:

The deal offers retailers who are a part of the BOOM! Guarantee retailer program $100 off of the sign up price for ComicHub, assuming they’re not already on board.

Once & Future will be available on August 14.