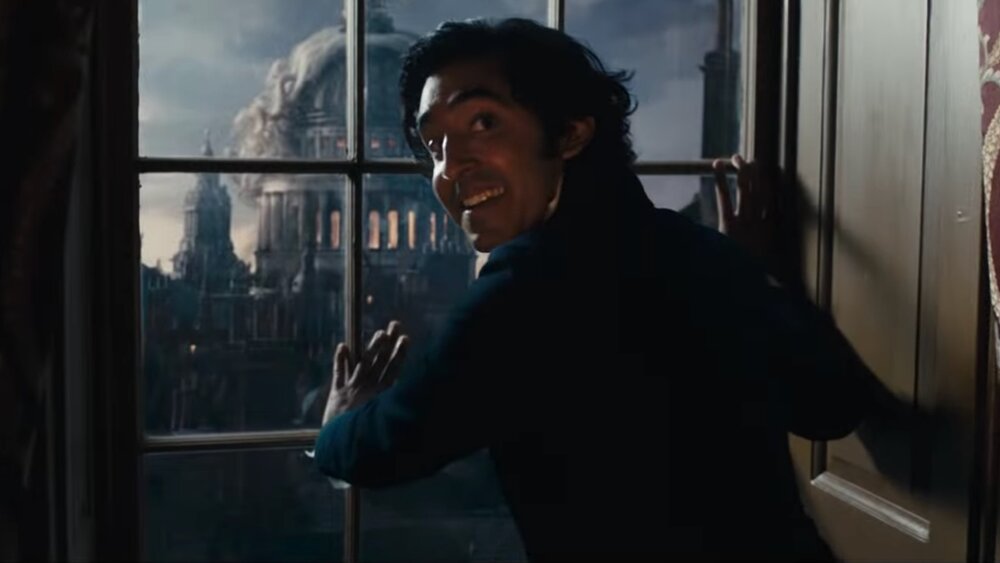 We’ve got a wonderful and funny new trailer to share with you for Dev Patel’s upcoming film adaptation of Charles Dickens’ The Personal History of David Copperfield.

Patel takes on the role of Copperfield in the story and it follows him “from birth to infancy, from adolescence to adulthood, the good-hearted David Copperfield is surrounded by kindness, wickedness, poverty and wealth, as he meets an array of remarkable characters in Victorian England. As David sets out to be a writer, in his quest for family, friendship, romance and status, the story of his life is the most seductive tale of all.”

The film was directed by Armando Iannucci (In the Loop and The Death of Stalin) and as you’ll see the movie is filled with funny and witty comedy. From what I’ve seen, I’ve really enjoyed how the filmmaker handles these colorful characters.

The Personal History of David Copperfield will be released on May 8th, 2020.