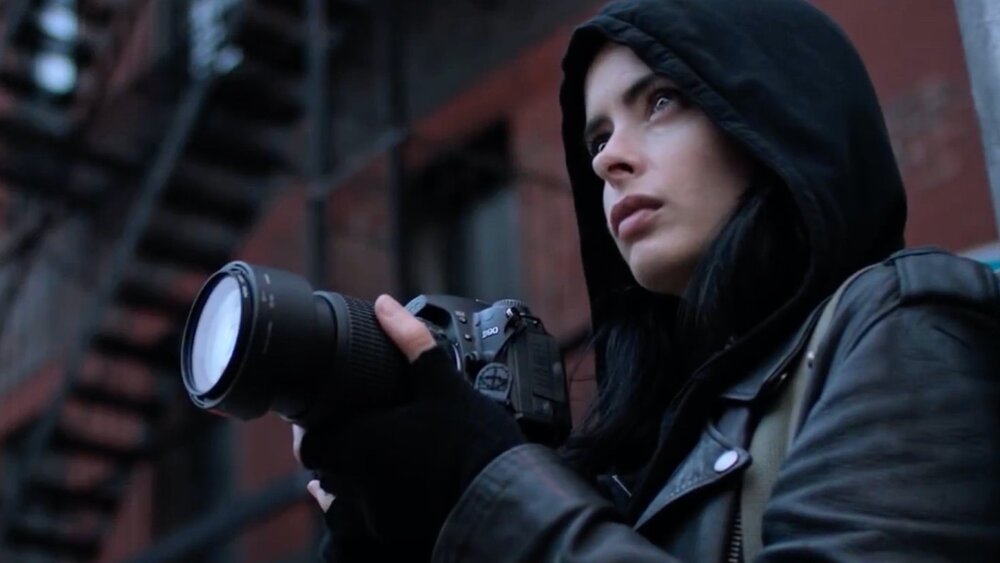 The creator of Don’t Trust the B—— in Apt 23, Nahnatchka Khan, is developing a dark comedy serial killer series and she is reteaming with Krysten Ritter, who is set to star in it. They are working on the scripts with writer Angela LaManna (The Punisher).

According to Deadline, the project, which is set up at Universal Television, has sparked a heated bidding war. Netflix, Amazon, Hulu, FX and HBO Max are all trying to snatch this untitled project up.

All we really know about the series right now is that it is based on the upcoming book Serial Killer Anonymous by Charles Warady, and it will revolve around a female serial killer, played by Ritter. Here’s a description of the book:

“There’s a 12 Step Program for everything: alcohol, narcotics, cocaine, overeating, gambling, even video games. But this 12 Step Program, in a cabin hidden deep in the woods in Kentucky with between a dozen and twenty attendees is particularly unusual. A relapse from a member of Serial Killers Anonymous usually means someone other than the addict dies. The serial killer is an addict, chasing the thrill and satisfaction of the kill. When that leaves, he spends the rest of his kills trying to retrieve that feeling.”

“Serial Killers Anonymous operates under the premise that a spiritual program is the only answer and it’s been working for this group for over 30 years.”

This sounds like a great project for Ritter to be a part of. She’s a great actress and it’s easy to imagine her playing a serial killer.