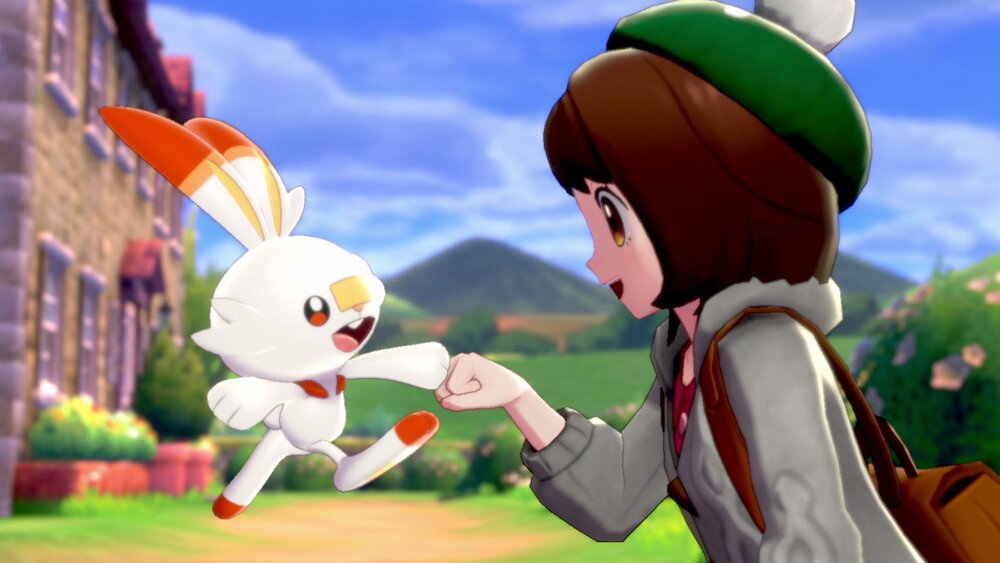 It’s been about a month and a half since the launch of Pokemon Sword and Shield. Leading up to the launch, there was a lot of controversy with many fans being disappointed that the games would not feature all 890 Pokemon. Instead, only 400 Pokemon are available in the latest games with Game Freak saying they don’t plan on expanding that. Well, as sad as I am that my favorite Pokemon, Blastoise, didn’t make the cut, I’ve come to actually appreciate the reduced Pokedex.

For starters, having over 800 Pokemon is very intimidating. I finished the main story of Sword and had less than 100 Pokemon registered in my Pokedex. Getting all the Pokemon feels like a huge grind after you become champion and finish the story, With a reduced Pokedex, it feels a lot more doable, especially for people who haven’t been playing every single generation.

Another item that I appreciate about a reduced Pokedex is that it forces some people to meet new Pokemon. As I mentioned, my favorite Pokemon was not included in Sword and Shield. In fact, several of my go-tos aren’t included. This has forced me to get to know new Pokemon and see what they have to offer. I’ve come to love Drednaw, Boltund, and Dubwool! I’m also very interested in trying Pokemon from older generations that I never really cared about before, like Abomasnow and Heliolisk.

Sword and Shield may not include all of our favorite Pokemon, but I think that may be for the best. We’re now forced to become better acquainted with Pokemon we may not know and it’s less intimidating to complete our Pokedex. I’m interested to see what the next set of games has to offer for their Pokedex.